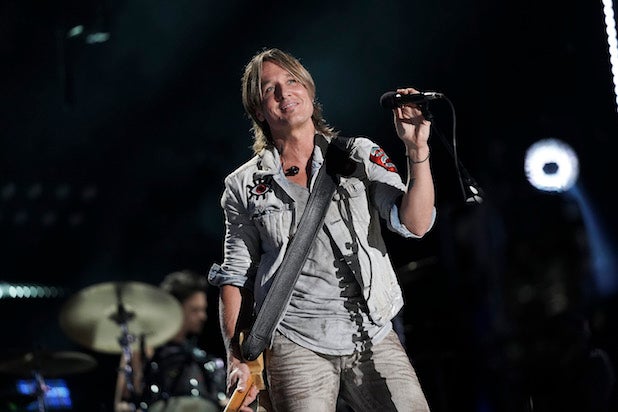 The CMA Music Festival brought in plenty of primetime eyeballs for ABC Wednesday, but not enough to match the numbers the show put out last year.

However, the special still gave its home network a win in total viewers, though ABC settled for a second-place tie with NBC in the key demo. First prize in that category went to Fox.

ABC and NBC tied for second in ratings both with a 0.9/4.

ABC was first in viewers with 4.7 million, with the 2018 country music festival filling up its entire primetime block.

Telemundo was fifth in ratings with a 0.5/3 and in viewers with 1.4 million.

Univision was sixth in ratings with a 0.3/1 and in viewers with 1.1 million.