CMT has ordered new game show “Nashville Squares,” which is a spinoff of VH1’s “Hip Hop Squares,” TheWrap has learned exclusively. Both are essentially music star-centric remakes of the old “Hollywood Squares.”

The former Country Music Television has greenlit 10 episodes of its new game show. “Nashville Squares,” which is a working title, is slated for summer. 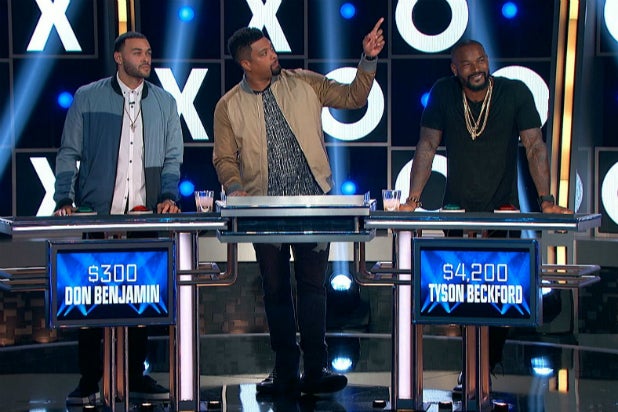 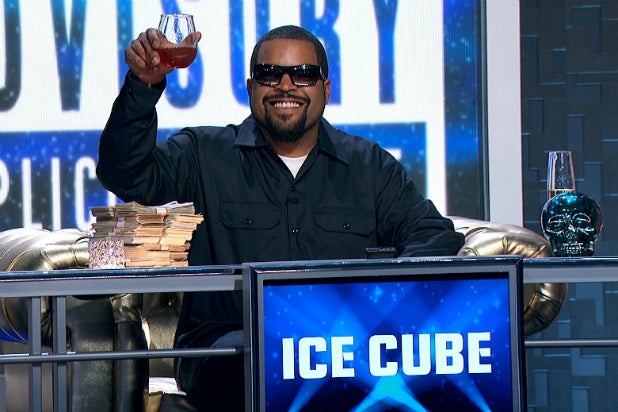 As evidenced by this order and other recent moves, CMT is really leaning into the whole Nashville, Tennessee scene. The Viacom-owned cable channel is doubling down on music, and fans of that strategy can expect more content — including tentpole series — to be announced in the coming weeks.

Last week, Paramount Network (which is also owned by Viacom, as is VH1) announced that it was taking the “Wife Swap” revival off of CMT’s plate — err, slate.