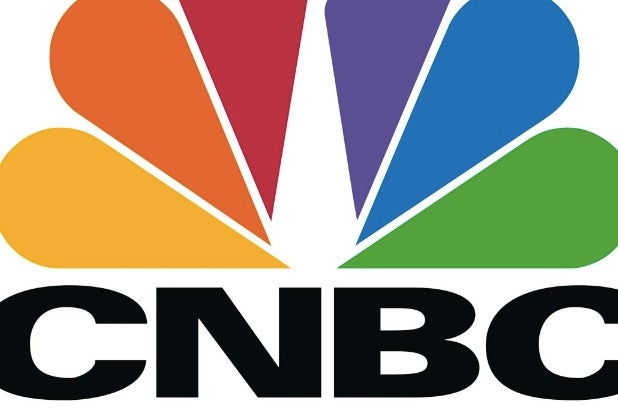 CNBC has sold out its commercial inventory ahead of Wednesday’s GOP debate, the network told TheWrap on Tuesday.

Spots are reportedly selling at $250,000 for 30-second commercials, and in some cases, even more.

That amount is 25 percent more than CNN pocketed for its GOP debate in September and a huge increase from CNBC’s normal primetime rate of $50,000.

Donald Trump, and to a lesser extent the Republican field, has paid off in a big way for TV news networks.

The first and second debates hauled in 24 and 23 million viewers, respectively, and millions in profits.