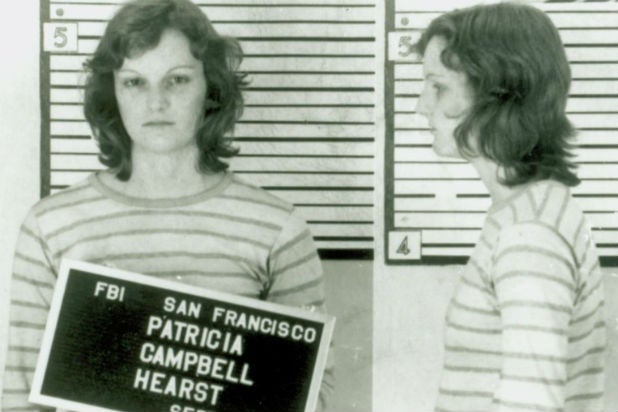 “American Heiress: The Patty Hearst Story,” is based on Jeffrey Toobin’s book about one of the most bizarre stories in modern American history.

“Kennedys: An American Dynasty,” is a six-part series that examines how personal relationships within the Kennedys helped shaped national and global events from the Cold War to the Wall Street crash.

In addition, the network announced “Detroit 1963: Once in a Great City,” a four-part series will aim will examine a period of time when Detroit’s auto industry was booming and Motown ruled the radio. Emmy Award winners Anthony Bourdain and Lydia Tenaglia will executive produce.

“Pope” is a a six-part series that goes inside the Vatican to reveal the true power held by popes throughout the ages.

And “1968: The Year that Changed America” is a four part series that looks back at 1968. Tom Hanks is listed as an executive producer.

The network also announced new seasons of “Anthony Bourdain Parts Unknown,” United Shades of America with W. Kamau Bell,” “This is Life with Lisa Ling,” “The History of Comedy,” “Believer with Reza Aslan,” “The Wonder List with Bill Weir” and “The Hunt with John Walsh.”

Wednesday’s upfront came at a good time for the network, as CNN’s prime-time ratings rose 53 percent last week to nearly 1.2 million viewers on average over the previous week