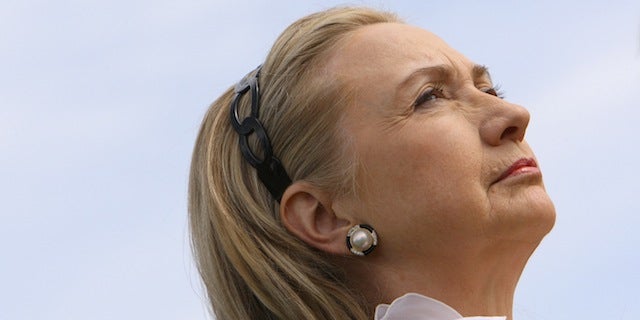 CNN Films announced Monday that it's set to produce a feature-length documentary about the presumptive Democratic presidential front-runner for 2016 that will debut in theaters and on the news channel in 2014.

Charles Ferguson, whose "Inside Job" won an Oscar for Best Documentary in 2011, will direct. No name nor exact release date is yet known.

It's by no means the only Hillary Clinton-centered production in the works, either: NBC announced Saturday it will produce a four-hour miniseries based on the former first wife, senator and Secretary of State, with Diane Lane set to star. "Rodham," directed by James Ponsoldt, focuses on her earlier years. It has no release date yet.

Clinton is widely expected to run for president in 2016 but has made no official announcement.

CNN created CNN Films in October 2012. Its latest film, "Our Nixon," will debut on the network August 1.