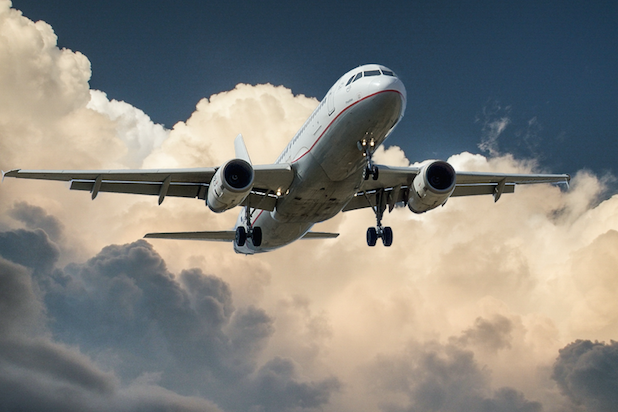 On Monday CNN said one of its employees accidentally obtained highly sensitive information from the Department of Homeland Security in the back seat of a commercial airliner — a claim the DHS has corroborated to TheWrap.

The more than 80-page document detailed how the U.S. government would respond to an Anthrax attack at the Super Bowl.

“A CNN employee discovered copies of them, along with other sensitive DHS material, in the seat-back pocket of a commercial plane,” wrote CNN reporters, Scott Glover and Drew Griffin.

“The reports were accompanied by the travel itinerary and boarding pass of the government scientist in charge of BioWatch, the DHS program that conducted the anthrax drills in preparation for Super Bowl LII in Minneapolis.”

Also Read: Ryan Lizza Back on CNN After Sexual Misconduct Investigation Finds 'No Reason' to Keep Him Off Air

Included in the document were handling instructions — which clearly were not followed.

“At a minimum this document should be stored in a locked drawer after business hours,” it read. “The contents should not be shared with individuals who do not have operational need to know and the documents should be shredded before discarded.”

CNN declined to publish all of the contents uncovered in the file and waited until after the Super Bowl on Sunday to report on it.

In a statement to TheWrap, the DHS offered some clarity, but declined to address how the document came to be left unattended on the airplane.

Houlton did verify that the found documents were legitimate DHS materials, adding, “This exercise was a resounding success and was not conducted in response to any specific, credible threat of a bioterrorism attack.”