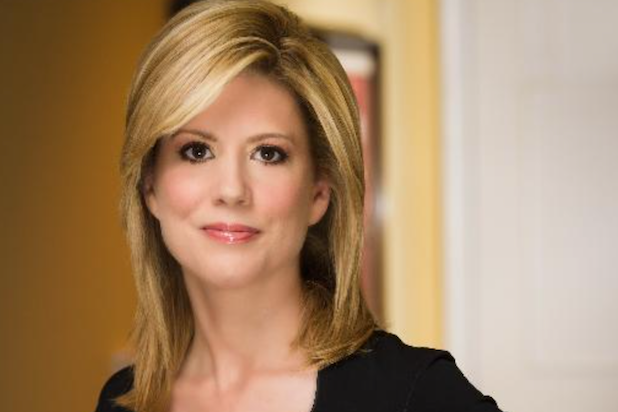 Kirsten Powers will make her CNN debut Monday night on “Anderson Cooper 360” after it was announced this afternoon that the political analyst is leaving Fox News.

Powers joins CNN as a political analyst and will continue to write columns for USA Today.

She was typically used by Fox as a political commentator, appearing on election nights, presidential debates in addition to both daytime and primetime special programming. In 2015, Powers got into a heated exchange of words with Bill O’Reilly about racism in America on “The O’Reilly Factor.”

In a column that recently appeared in USA Today, Powers wrote that Donald Trump “has a curious understanding of what freedom of speech means.” The piece goes on to mock the GOP nominee for his claim that negative newspaper stories about him are not protected speech.

“Trump loves free speech only when he or his supporters are speaking,” Powers wrote.

Powers’ writing has also been published in The Wall Street Journal, the Dallas Morning News, the New York Observer, Salon.com, the New York Post, Elle magazine and American Prospect online. Prior to her journalism career, Powers worked for the Clinton Administration as Deputy Assistant U.S. Trade Representative for Public Affairs.

CNN was on a ratings streak, winning the primetime cable news ratings war among the key demo of adults age 25-54 for the month of July. However, MSNBC has topped CNN in the primetime demo the past two weeks.