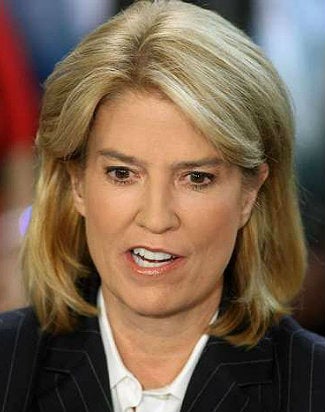 When Greta Van Susteren told Larry King last week that their former employer, CNN, made a “stupid” decision in losing the Larry King “brand,” she might’ve been projecting: the brand Van Susteren really thought CNN was stupid to turn down was her own.

According to an insider with knowledge of the situation, Van Susteren approached CNN chief Jeff Zucker about a possible job at her former cable network last spring. Though they met several times, CNN ultimately wasn’t interested in her.

A month later, in May, Van Susteren renewed her contract with Fox News.

Van Susteren’s wandering eye was first reported by Mediaite on Monday. The source said the story was “absolutely true.” There have been rumblings for several months now that Fox was looking to move Kelly into Van Susteren’s 10 p.m. timeslot. On Tuesday, Fox confirmed that Kelly would move to primetime but did not specify when.

Van Susteren posted on her blog on Tuesday to say that her contract with Fox News is “long term” and “it is for a show in ‘prime time.'”

CNN declined to comment; Fox News and Van Susteren did not return request for comment to TheWrap.