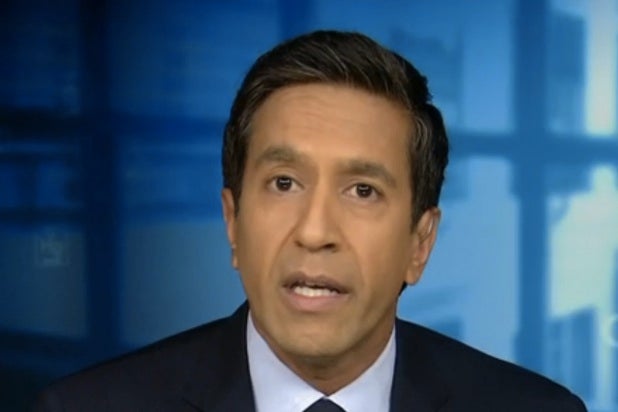 “This is the sort of pandering that can be dangerous,” Gupta said about Paul, who said he’s heard of many children who were “normal” before being inoculated, but developed mental disorders post-vaccination.

Gupta suggested correlation doesn’t equal causation and questioned where the Kentucky legislator came up with his hypothesis.

Also Read: CNN’s Sanjay Gupta on Deadly Ebola Outbreak in Africa; Whether It Could Spread to US

“I don’t know where he’s getting that data from,” Gupta said, noting that just because certain children were diagnosed as mentally disabled around the same time they were vaccinated doesn’t mean one provoked the other.

Chris Cuomo interjected that he thinks Gupta should be “screaming from the rooftops” against politicians like Paul: