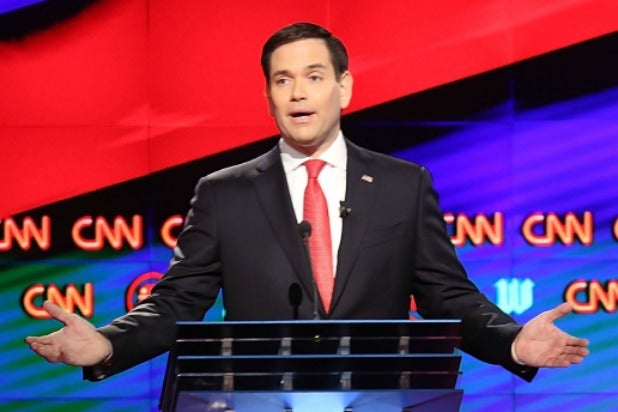 That all-in number means Thursday’s event pulled the second-lowest eyeball count of any GOP debate throughout the 2016 election season thus far. The only one it actually beat was Fox Business Network’s version on Jan. 14, which drew 11.1 million total viewers.

The Democratic debates have pulled in far fewer people this cycle.

Across primetime last night, CNN was No. 1 with an average of 9.4 million total viewers, according to Nielsen Fast National data.

On Sunday, CNN will host the Democratic candidates in a Town Hall live from Columbus, Ohio.