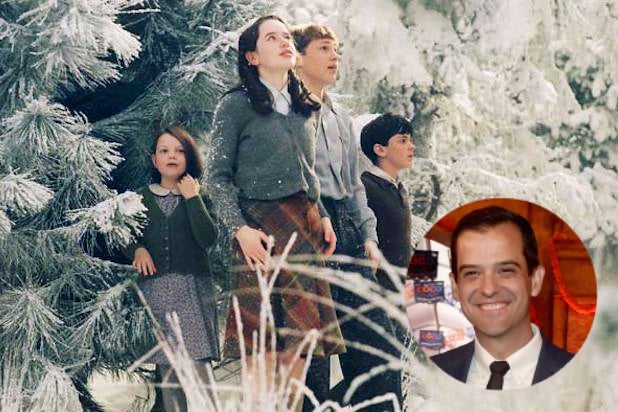 Netflix announced on Wednesday that Matthew Aldrich — who co-wrote Disney’s 2017 animated Oscar-winner “Coco” — will oversee the development of all the streamer’s films and shows adapted from the C.S. Lewis’ “Chronicles of Narnia” universe.

Aldrich will serve as the creative architect for the IP based on the “Narnia” books — a series of seven fantasy novels published between 1950 and 1956 that have sold over 100 million copies and been translated into more than 47 languages.

“Coco” co-writer Matthew Aldrich will serve as the creative architect and oversee the development of all films and shows adapted from C.S. Lewis’ beloved Narnia universe for Netflix pic.twitter.com/k77EG6f9N4

The three films in the franchise grossed $1.6 billion at the box office worldwide between the years 2005 and 2010.

Netflix and The C.S. Lewis Company signed a multi-year deal, marking the first time one company has held the rights to all seven books. All the projects developed through this deal will be produced by Netflix productions and Mark Gordon of Entertainment One, alongside Douglas Gresham and Vincent Sieber serving as executive producers for the series, as well as producers for the films.