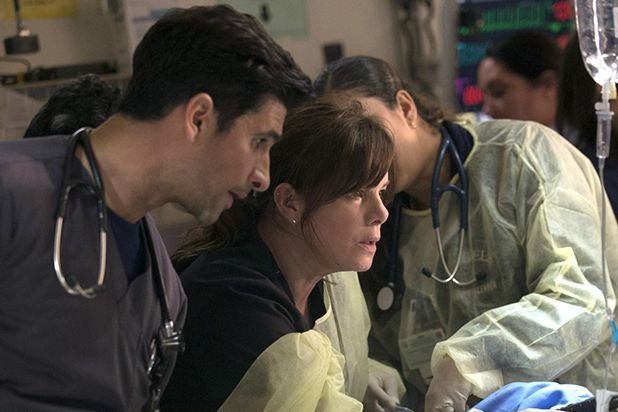 Marcia Gay Harden and Luis Guzman lead the series, which follows a team of doctors at the overcrowded and understaffed emergency room at L.A. County Hospital.

“Code Black” has been a solid ratings performer in its Wednesday 10 p.m. time slot. The show is averaging 6.9 million viewers per episode in addition to a 1.2 rating in the advertiser coveted adults 18-49 demographic.

CBS previously ordered six additional scripts for the show, which accompanied the announcement that they had picked up fellow freshman drama “Limitless” for a full season.