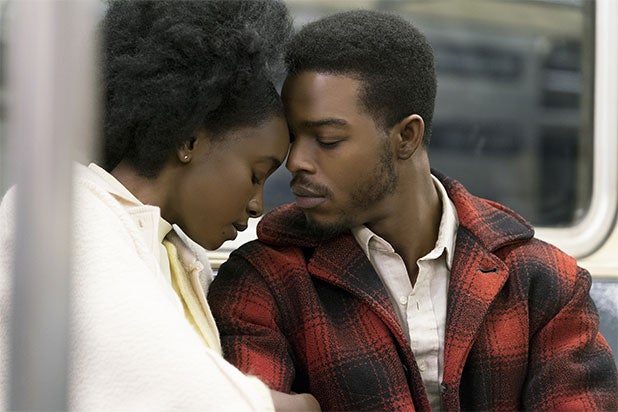 Joel Coen and Ethan Coen’s “The Ballad of Buster Scruggs,” Barry Jenkins’ “If Beale Street Could Talk” and Paul Dano’s “Wildlife” are among the films that will screen at this fall’s 56th New York Film Festival, the Film Society of Lincoln Center announced Tuesday.

The festival will kick off on September 28 and run through October 14.

As previously announced, Yorgos Lanthimos’ “The Favourite” will open the festival while Alfonso Cuaron’s “ROMA” is the centerpiece and Julan Schnabel’s “At Eternity’s Gate” will close the festival.

“Francis Ford Coppola said that the cinema would become a real art form only when the tools of moviemaking became as inexpensive as paints, brushes, and canvases,” NYFF director and selection committee chair Kent Jones said in a statement. “That has come to pass, but at the same time it’s become increasingly tough to do serious work that is beholden to nothing but the filmmaker’s need to express these emotions in this form in moving images and sound. So if I were pressed to choose one word to describe the films in this year’s Main Slate, it would be: bravery.”

See below for the festival’s main slate:

The Ballad of Buster Scruggs

Hotel by the River

If Beale Street Could Talk

Too Late to Die Young