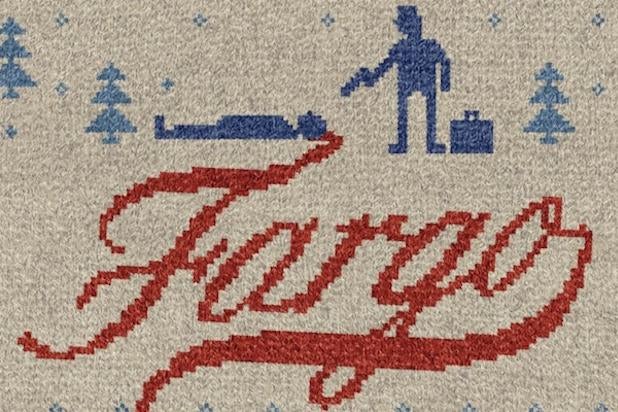 Joel and Ethan Coen have not been involved with FX’s “Fargo” so far, but the writers and directors of the original film are always welcome, according to the show’s executive producer.

“Every time we tell them that ‘Fargo’ is going to go back and do another season, usually Joel and Ethan go, ‘We’re very sorry. We know you have to go back to Canada to make it, and we know it’s very cold,'” Warren Littlefield said during the show’s panel for the FX series at the Television Critics’ Association’s press tour Thursday. “They cheer us on and they really believe that Noah [Hawley] has the vision for the series and they’re enormously respectful of that. They celebrate it but they’re incredibly respectful.”

The third season of “Fargo” is set in 2010 and stars Ewan McGregor, Carrie Coon and Mary Elizabeth Winstead. It also coincides with the Coens’ first foray into television themselves, “The Ballad of Buster Scruggs.”

They have been invited to direct episodes of “Fargo” in the past.

“They’ve always been given open arms, and we would love it,” said Littlefield. “That would be something we could look forward to. It would be sensational. We have said, ‘hey, come on up, why don’t you direct?’ and so far it hasn’t happened, but how wonderful would that be?””

“Fargo” returns with 10 new episodes in April on FX.