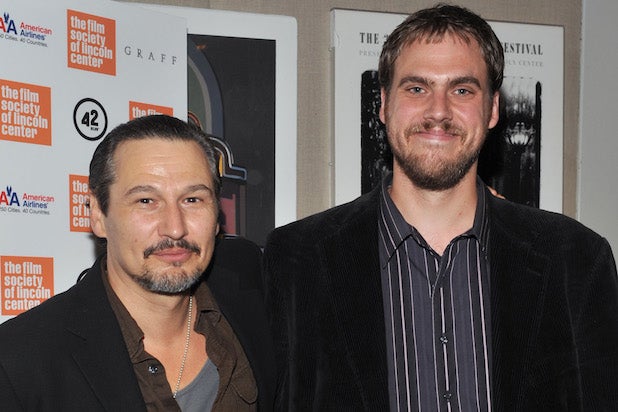 Fresh off the success of their Sundance thriller “Cold in July,” director Jim Mickle and writer/actor Nick Damici are on the verge of teaming with author Joe Lansdale once again, this time for the small screen.

Damici, who wrote the screenplay adaptation of Lansdale’s “Cold in July” and also played a role in the Mickle-directed film, told The Wrap that the trio is close to sealing a deal to bring Lansdale’s long-running private investigator series “Hap and Leonard” to the Sundance Channel.

Lansdale will attend the screening of Damici’s newest movie, the midnight genre special “Late Phases,” at SXSW this coming weekend.

The movie actually began as a potential web series, providing Damici, who wrote that film, a base of characters and expanded lore to develop for serialization.

The series would begin seven years after the end of the film, and would involve many new species of vampires.

“They all mutated, there’s tons of different vamps,” Damici explained. “I said to Greg, the only thing I’ll need — I’ll write my ass off — the only thing is I’ve got to have enough of a budget to have flying vamps. It spread to animals, so we’ve got vamp dogs and a vamp bear.”