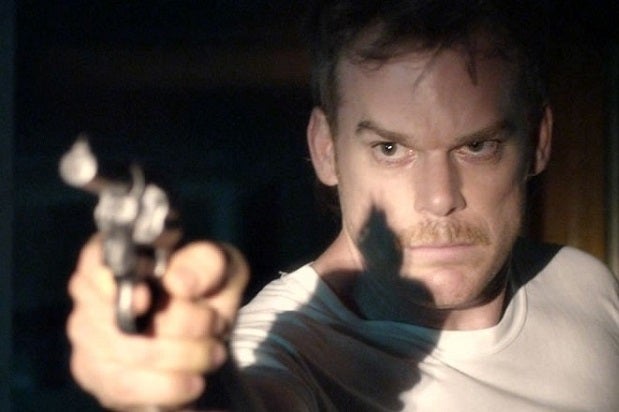 IFC Films has acquired domestic distribution rights to Sundance drama “Cold in July” and plans to release it theatrically and on video on demand this summer, the company said Wednesday from Park City, Utah.

The film is based on Joe R. Lansdale’s novel of the same name and set in 1989 Texas. In it, Richard Dane (Hall) puts a bullet in the brain of low-life burglar Freddy Russell. Although he’s hailed as a small-town hero, Dane soon finds himself fearing for his family’s safety when Freddy’s ex-con father, Ben (Shepherd), rolls into town, bent on revenge.

“This is the perfect fit for our film,” Mickle said in a statement. “Seven years ago we set out to bring Joe’s work to the big screen, so to be back at Sundance with this film and this incredible cast makes it all worth it. So far the response has been beyond our wildest dreams.”

The deal for the film was negotiated by Arianna Bocco, senior vice-president of acquisitions at Sundance Selects/IFC Films, with WME Global on behalf of the filmmakers.