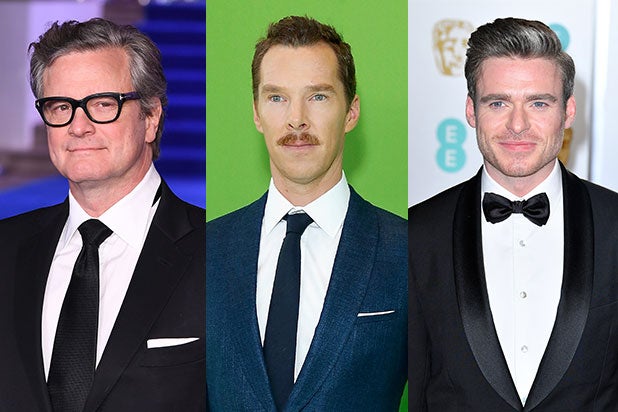 Benedict Cumberbatch, Colin Firth, Richard Madden and Mark Strong are joining the cast of Sam Mendes’ drama “1917,” which will begin production on April 1.

The film follows two young British soldiers on a single day at the height of World War I.

Mendes also produces the film with Pippa Harris (his partner at Neal Street Productions) and Jayne-Ann Tenggren and Callum McDougall. Michael Lerman is co-producing. The project will shoot in England and Scotland.

Neal Street Productions is producing for DreamWorks Pictures and Universal Pictures. The film is set for release on December 25. Mendes made his first feature, “American Beauty,” under the DreamWorks label.