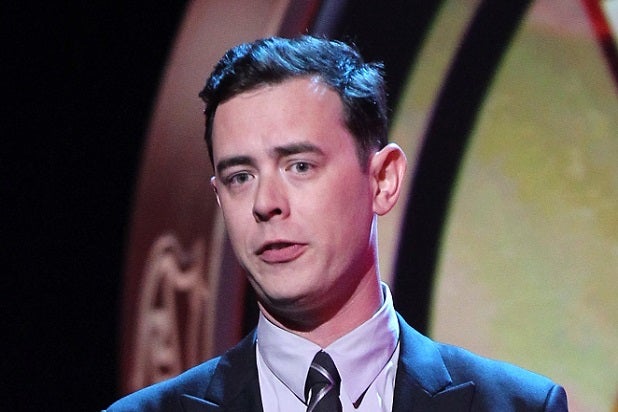 Colin Hanks is heading to Fargo.

The “Dexter” actor has been tapped to star in FX’s upcoming series adaptation of the Coen Brothers film “Fargo,” a representative for the actor told TheWrap.

The 10-episode series also willl star Billy Bob Thornton and “The Hobbit’s” Martin Freeman. Thornton will play Lorne Malvo, a mysterious stranger who drifts into town, while Freeman will play Lester Nygaard,  an insurance salesman who has seen better days, is henpecked by his wife and whose life is changed forever when he encounters Malvo.

As previously reported, the series will feature different characters than the ones depicted in the 1996 film, though FX’s John Landgraf has said that the series will be “remarkably true” to its big-screen inspiration.

The “Fargo” adaptation is a co-production of FX and MGM Television, with MGM leading the production and handling distribution of the series outside of the U.S. and Canada.