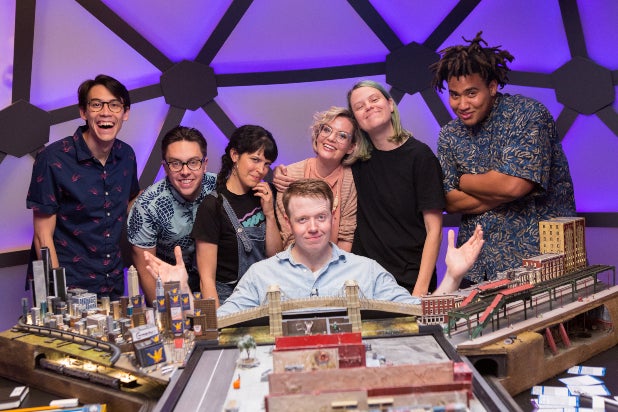 CH Media, the owner of sketch comedy group and media brand CollegeHumor, is partnering with Rooster Teeth’s podcast network The Roost to monetize and distribute its shows.

The Roost was launched in June 2017 to connect its podcast creators with tailored advertising clients and help podcasters launch their own brands. Rooster Teeth said The Roost caters mainly to a Gen Z and Millenial audience, and broadcasts on YouTube, the Roosterteeth.com website and Spotify’s recently launched video podcast platform. Unlike most traditional podcasts, all The Roost shows have a filmed component which draws in more fans and younger viewers on social video sites.

Among the 70 existing shows represented by The Roost are “Good Morning from Hell,” “Face Jam,” “Off Topic” and “The Rooster Teeth Podcast,” which has created roughly 500 episodes in its 12 years of production.

Financial terms of the agreement were not disclosed. College Humor said it plans to expand its audio distribution under The Roost and will also launch a new merchandise line.

“We couldn’t be more excited to partner with Rooster Teeth,” CH Media chief executive Sam Reich told TheWrap. “There is no one more qualified to help shepherd CollegeHumor to the next phase of growth (and) we’re extremely excited by our upcoming slate and can’t wait to hit the market together as a family.”