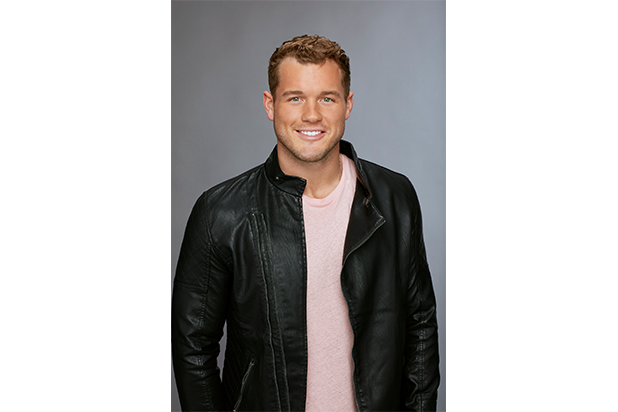 Bachelor Nation would have been happy to see Jason, Blake, Joe or almost any other dude as the next “Bachelor.” May ABC and the show producers present… Colton Underwood!

If one uses Twitter as a barometer, the casting of the 26-year-old was not a very popular move.

Below are some choice responses by viewers. They’re in GIF form, of course, because Twitter.

Also Read: Wills Reid Is Down to Be First African-American 'Bachelor': 'There Isn't a Better Candidate Than Me'

when they choose Colton over Jason for #TheBachelor pic.twitter.com/9FB42QxeAf

Me when GMA announces Colton as the next Bachelor #TheBachelor pic.twitter.com/JLXpNYP3xV

Raise your hand if you don’t want Colton to be the Bachelor but will be watching anyway ????????‍♀️ #Bachelor #TheBachelor pic.twitter.com/vbMpIhvuXS

ABC: who do you want to be the next bachelor?
us: JASON! BLAKE! JOE!
ABC: guess who’s back! Colton!
us:#TheBachelor pic.twitter.com/kAqwzfmeDc

ABC: “we listen to #BachelorNation and value their opinion!” *makes Colton the next bachelor* pic.twitter.com/Js1QDGhVNM

Colton didn’t win the popular or the electoral vote yet he’s still going to be the Bachelor #BachelorinParadise pic.twitter.com/qvszrzMetc

If Colton is #TheBachelor, we will boycott! We know we say this a lot but this time we mean it! pic.twitter.com/ccH8rJYKkd

#TheBachelor
Good Morning America: COLTON IS THE NEXT BACHELOR!!!

Former NFL player Underwood appeared on Season 14 of “The Bachelorette,” which was Becca Kufrin’s year. The 26-year-old is now starring in Season 23 of “The Bachelor,” which premieres in January 2019.

Hosted by Chris Harrison, “The Bachelor” is a production of Next Entertainment in association with Warner Horizon Unscripted & Alternative Television.

All 23 Bachelors Ranked, From Least to Most Dramatic (Photos)

As we prepare for Matt James' season, let us take a walk down memory lane with the Bachelors of years past. From Arie Luyendyk, Jr. to Jake Pavelka to Colton Underwood, here is TheWrap's ranking of every single Bachelor from least to most dramatic.