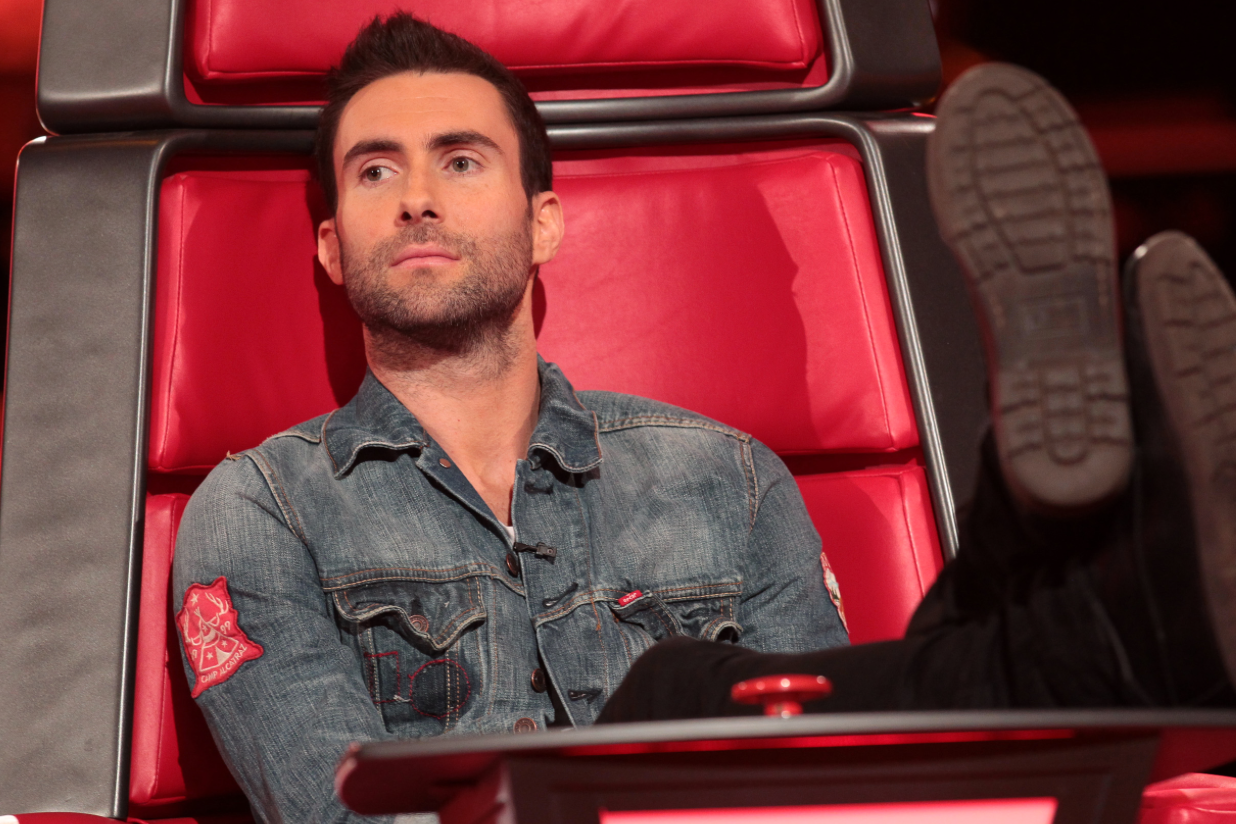 Comcast’s profits spiked 28.6 percent during the cable giant’s fourth quarter thanks to its resurgent primetime broadcast line-up and higher attendance at its Universal Studios theme parks.

The company also announced that it will increase its dividend by 15.4 percent to 90 cents, while  bolstering its stock repurchase program from $1.5 billion to $7.5 billion.

Earnings per share climbed to 72 cents, up from 56 cents in the year ago period. Revenue for the three-months ending in December rose 6.2 percent to $16.9 billion, compared to $15.9 billion in the year-ago period.

Net income increased 26 percent to $1.91 billion, in contrast to the 1.52 billion in net income the company reported a year ago.

Yet, it was something of a mixed bag for the cable giant. A one-time tax gain of $158 million pushed its earnings past Wall Street’s projections, but excluding that figure, earnings per share came in at 66 cents, slightly lower than the 68 cents a share analysts polled by Thomson Reuters had expected.

Revenue did best the $16.6 billion the financial cognoscenti had predicted, however.

The earnings come amid reports that Comcast is closing in on a deal for some of Time Warner Cable’s assets. As part of the proposal, Charter Communications must first take over Time Warner Cable before offloading its New York City, New England and North Carolina systems to Comcast, according to the Los Angeles Times.

Comcast’s NBC unit was a bright spot on its balance sheet. After languishing in the ratings, the channel has shown new signs of life thanks to the success of “The Voice,” “The Blacklist” and a live version of “The Sound of Music.” Revenue at the broadcast segment rose 11.5 percent to $2.2 billion due to an  8.3 percent jump in advertising revenue.

Theme parks were another source of strength, as Universal Studios’ “Harry Potter” attractions continued to attract crowds. The Orlando and Hollywood parks pushed revenues to $566 million, an 8.8 percent increase. The studio is in the midst of expanding its boy wizard rides and will open new themed areas in its Florida park this summer.

The good folks at Universal owe Gru a Porsche. Despite a quarter that saw the martial arts film “47 Ronin” bomb spectacularly,  revenue at the unit grew 4.9 percent to $1.4 billion due to the success of “Despicable Me 2” on DVD, Blu-ray and digital platforms. The animated hit scored the biggest home entertainment debut in three years when it debuted last December.