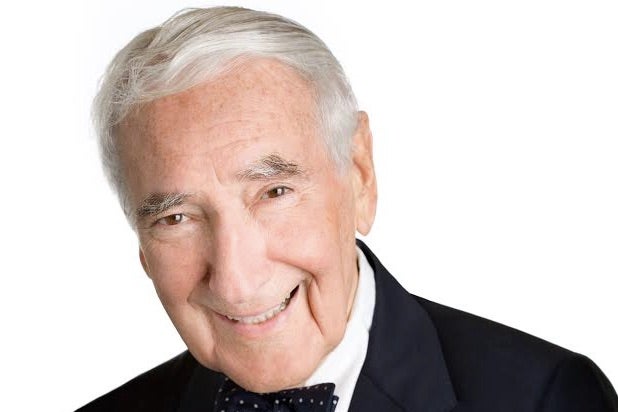 Comcast founder Ralph Roberts has died at the age of 95, the company announced Friday.

Roberts founded the company in 1963 when he purchased a small cable company in Mississippi.

“Ralph was a born entrepreneur, a visionary businessman, a philanthropist and a wonderful human being,” the company said in a statement. “Ralph built Comcast into one of America’s greatest companies and his vision and spirit have been at the heart of Comcast and our culture for 50 years. He will be truly missed. Ralph’s greatest love was his family, and our deepest sympathies go to his wife Suzanne and the entire Roberts family.”

His son, Brian, the current CEO of the company, commented on his father’s legacy in a 2012 book.

“Ralph Roberts has had a remarkable life, and a consistent one, too,” he said in the foreword to the biography “An Incredible Dream” by William Novak. “In every setting–whether in the office, over dinner at his favorite greasy spoon, or painting a schoolhouse wall during Comcast Cares Day–he has always been optimistic, warm, and encouraging.”

“Whenever I’ve seen him at the podum with his self-effacing smile, I’ve had the say thought: Sometimes the good guys really do finish first.”