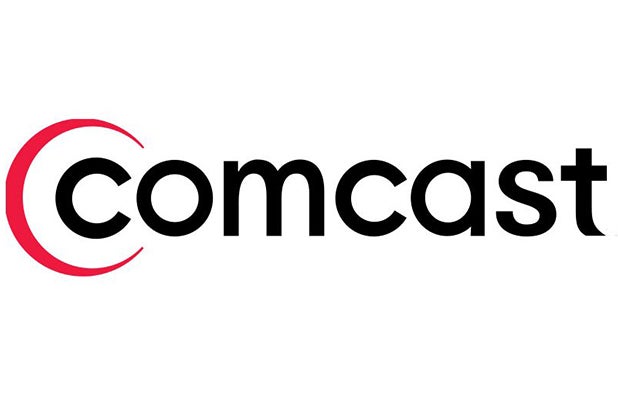 Comcast is anticipating a soft third quarter in terms of subscribers partially due to the onslaught of hurricanes that are hitting the United States, according to one high-ranking executive.

Matt Strauss, executive vice president of Xfinity Services, said on Thursday that the company expects to see a loss between 100,000 and 150,000 subscribers, pinning the negative news on a number of factors.

“[It’s] due to the terrible storms we are seeing, which are affecting two of our divisions,” Strauss said during his stage time at the day’s Bank of America Merrill Lynch conference.

Also Read: 30-Plus Stars Who Have Donated to Hurricane Harvey Relief, From Beyonce to Kevin Hart

Strauss also blamed his tough competition, saying this quarter has been one of the most aggressive in recent memory. He also pointed out that Xfinity is looking at an increase in total customer relationships, “in the neighborhood of 100,000.” 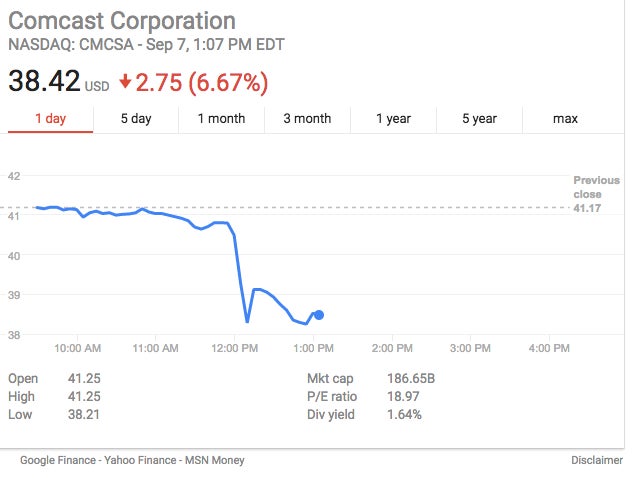 Southern Texas was recently ravaged by Hurricane Harvey, a Category 4 which made landfall in late August. Comcast NBCUniversal donated $500,000 to Houston Mayor Sylvester Turner’s Hurricane Harvey Relief Fund and the American Red Cross and also opened air time to people looking to get the word out on relief efforts.

Hurricane Irma is set to Florida after traveling through the Caribbean, where it killed at least 13 people. And then there is Jose, which is also set to become a hurricane.

In another response to the recent hurricanes, Comcast announced that ath has cleared.