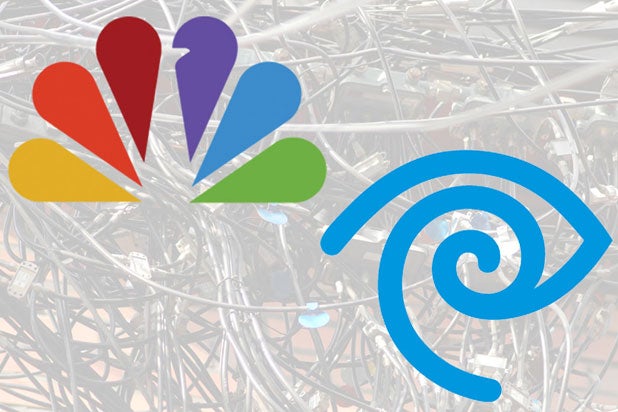 Comcast is firing back against accusations by The “Stop Mega Comcast” Coalition about the effect of the company’s Time Warner Cable deal.

In a filing with the FCC late on Wednesday and a blog post on Thursday, Comcast called the group’s allegations, outlined in a white paper on Mar. 2, “warmed-over claims … old (and discredited) aspersions” and a portrayal of the proposed merger that “is simply wrong.”

Comcast further characterized the group’s white paper as “a compilation of invective, unsupported and unsupportable economic and legal theories, and a hodgepodge of self-contradictory predictions” that should be ignored by the commission.

Comcast also suggested that the group is offering up the accusations because it “has found nothing new — or credible — to say.”

The “Stop Mega Comcast” Coalition is comprised of competitors, consumer groups and content providers — including Dish Network, Common Cause and The Blaze — who assert that the proposed Comcast-Time Warner Cable merger runs afoul of antitrust and communications laws.

“SMC’s ‘white paper’ is merely yet another example of transaction opponents’ preference to ignore the public interest benefits of the transaction in favor of repackaging their original speculative theories of harm that have already been refuted,” Comcast told the FCC.

The coalition’s paper was released in connection with a news conference in which group officials said that net neutrality alone is no solution to the issues raised by the merger.

In both the news conference and the paper, the group cited problems in getting conditions of Comcast’s deal for control of NBCUniversal, complications over potential control of Latino markets and issues concerning concentration and control of the market for set top boxes among its concerns.

The group also referenced Comcast’s previous “throttling” of traffic from Netflix, its potential for control of rivals’ Web-based services and several other issues in the paper.

Comcast on Thursday rejected the charges as old and said it had made a “compelling argument” that the deal would offer consumers benefits including faster Internet connection speeds.

It said the group’s suggestion that Comcast would have the incentive and ability to harm other potential providers of cable channels who want to reach Comcast subscribers over the Web “contrary to marketplace facts and nothing but baseless speculation.”

A spokeswoman for The “Stop Mega Comcast” Coalition called the company’s assertions “yet another arrogant missive” and an attempt to downplay the deal’s potential harms.

“Comcast is yet again creating a fantasy world where it has never flaunted regulations, thwarted competition or mistreated customers. The record demonstrates that the merger threatens serious harms to competition and consumers and runs counter to antitrust and communications laws,” the spokeswoman said.