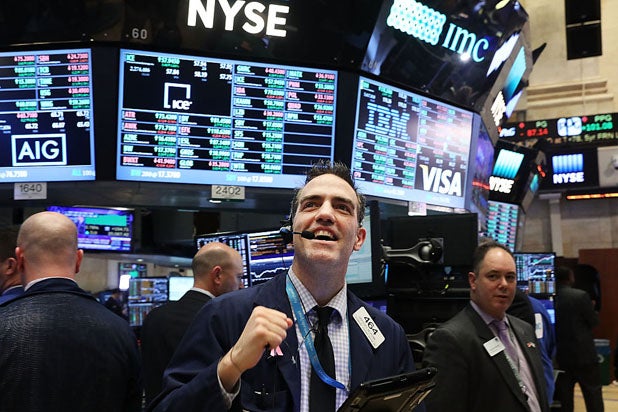 After opening at $33.18 per share, Comcast’s stock price has risen nearly four percent since the market opened Wednesday to $34.59 per share. Following the offer, which was 16 percent higher than Fox’s competing bid, Sky’s independent directors announced they were withdrawing their recommendation that shareholders accept the Fox offer.

But Fox, which reiterated Wednesday that it is committed to its prior offer and would consider all options, appeared to placate wary investors. After opening at $35.79 per share, Fox’s stock has since grown 2.8 percent to $37.03. It seems that Fox’s investors are betting on Fox not giving up so easily despite Comcast’s superior bid.

Sky, after a relatively quiet morning, opening down slightly at £13.05 per share in London, saw its stock price jump shortly after the Comcast announcement to £13.54 per share, and has since settled in around £13.56, a gain of 3.6 percent.