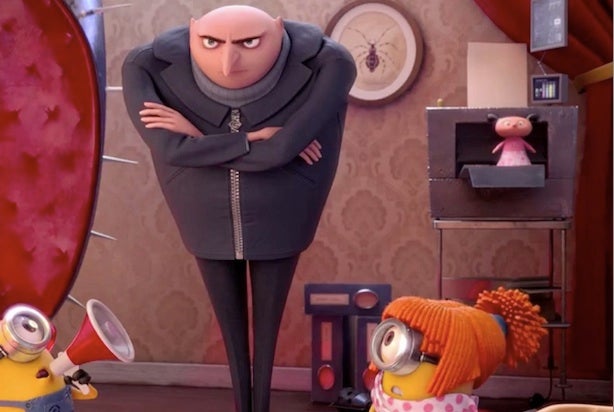 Comcast Corp posted net income that beat analyst estimates on Wednesday as the company generated more cash flow at its cable unit and media arm, NBC Universal, than it had a year ago.

The company posted lower quarterly revenue because it did not have the boost from the London Summer Olympics which aired on its networks a year ago.

The top U.S. cable provider reported third-quarter net income of $1.73 billion, or 65 cents a share, compared with $2.11 billion, or 78 cents per share, a year ago. A year ago, it saw gains from the sale of spectrum to wireless companies and from its stake in A&E Television Networks.

Its EPS beat estimates by four cents, according to Thomson Reuters I/B/E/S.

Comcast’s cable unit, which has the most U.S. subscribers of any cable company with 21.6 million video customers, missed estimates in some key areas.

Comcast lost about 129,000 video subscribers in the quarter, which was worse than the loss of 102,000 subscribers Wall Street analysts were expecting, according to Street Account.

Comcast, like its smaller rivals, increasingly relies on Internet customers for growth as they continue to lose cable TV subscribers to competitors such as Verizon FiOS and AT&T U-verse and grapple with rising programming costs. Comcast added 297,000 high-speed Internet customers, which slightly missed estimates of a gain of 305,400 customers.

The cable industry faces a long-term challenge from customers who consume an increasing amount of Internet video and subscribe to lower-cost alternatives such as Netflix.

Comcast clinched full control of NBC Universal for $16.7 billion earlier this year by buying out General Electric’s stake a few years ahead of schedule. It owns broadcaster NBC, the film studio Universal and a host of cable channels.