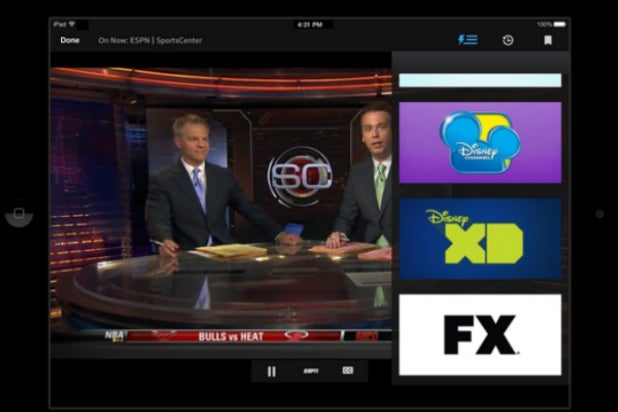 Comcast customers will soon be even more distracted by their mobile devices: The cable company is launching a major update to its Xfinity TV Player App, now called Xfinity TV Go.

The new Xfinity TV Go app allows customers to watch up to 35 television channels over the internet on their Apple and Android-powered mobile devices via a wi-fi connection. It also gives users the ability to stream more than 25,000 On Demand choices and download thousands of hit movies and TV shows to watch offline later.

“Television isn’t just about the living room anymore,” said Charlie Herrin, senior vice president, Product Design and Development for Comcast Cable. “No matter how or where people want to watch news, sports or kids’ programming, we think it should be simple. With Xfinity TV Go, we’re giving customers all the entertainment they want in one place, in the palm of their hand.”