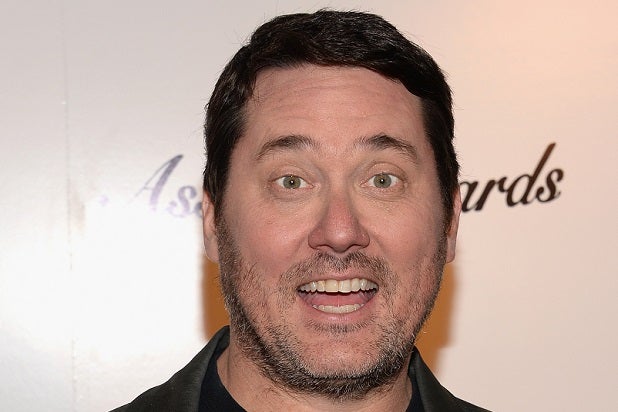 Weed-friendly comedian Doug Benson is suing his partners on the documentary “Super High Me,” claiming that they harshed his mellow by attempting to make a follow-up to the film against his will.

In his suit, filed in federal court in California, the former host of Comedy Central’s “The Benson Interruption” claims that he formed Four Twenty Partners with DJ Paul, Alex Campbell and another partner to produce the documentary “Super High Me,” which “sought to document the effects of cannabis on Benson by following him through 30 straight days of cannabis-free living, immediately followed by 30 straight days of non-stop use.”

The documentary was released in 2008, but the problems began in 2014, when Campbell and Paul planned to release a new documentary, “Super High Me Redux,” consisting of unused footage from the original film.

Benson claims that it was “repeatedly made clear … that the Redux would be made with or without Benson’s cooperation.”

According to the suit, Benson — named 2006 Stoner of the Year by High Times magazine — objected to the footage being used “as he fears it would injure his reputation, alienate and upset his fans, and potentially cause irreparable harm to his carefully cultivated career.”