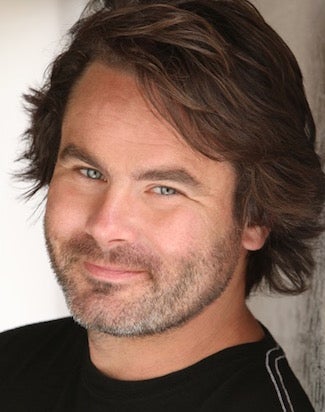 Comedian Mickey Gooch Jr. has joined the ensemble cast of New Line’s romantic comedy “How to Be Single,” which teams him with his real-life girlfriend Rebel Wilson, TheWrap has learned.

Gooch will play a character named Big Boy in the film, which follows a group of single New Yorkers who each have their own views and approaches towards dating, as chronicled by a young female author writing a book about bachelorettes.

Abby Kohn and Marc Silverstein adapted the popular novel by Liz Tuccillo, while Dana Fox wrote the most recent draft of the script. Fox is also producing “How to Be Single” with Drew Barrymore, Nancy Juvonen and John Rickard.

Production is currently under way in New York, and New Line will release the film next February.

Gooch has drawn comparisons to Jack Black and Zach Galifiankis thanks to his sarcastic sense of humor and strong comedic timing. As the head of his own production company Skit Bags, he has also executive produced and directed some of his own projects, including the short films “Magnus” and “Landing Afoot,” as well as Mike Hermosa’s upcoming indie comedy “The Head Thieves.”

Gooch is represented by Atlas Artists.