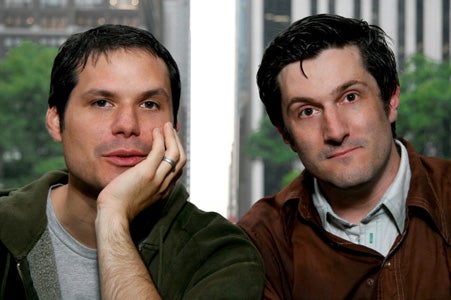 Less than a year after pulling the plug on "Reno 911" — and five years after squashing "Stella" — the network confirmed to TheWrap that it has axed "Michael & Michael Have Issues" from its comedy slate.

The show, launched last summer, was created by Michael Ian Black and Michael Showalter, veterans of MTV’s cult hit "The State" and creators of "Stella."

“I can confirm that we have decided not to move forward on a second season of ‘Michael & Michael Have Issues,’” a spokesman for the network said.  He declined to discuss “specifics behind decisions on whether to continue production on a show,” citing network policy.

“To all who were fans of ‘Michael&MichaelHaveIssues’ I can confirm that one week ago Comdy Central cancelled the show. Thanks for watching!”