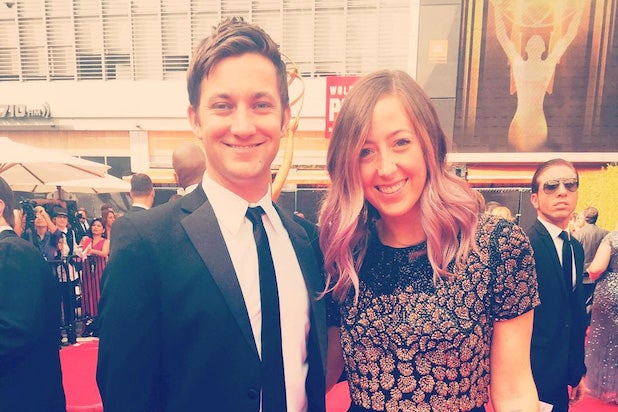 The new full-run fare is comprised of scripted series “Corporate,” stand-up and music hybrid variety offering “The New Negroes,” and game show “Taskmaster.” Scroll to the bottom of this post for all the pilots, which includes a project from “SNL” co-head writers Chris Kelly and Sarah Schneider (pictured above).

Just below are the news series’ descriptions, all in Comedy Central’s own words.