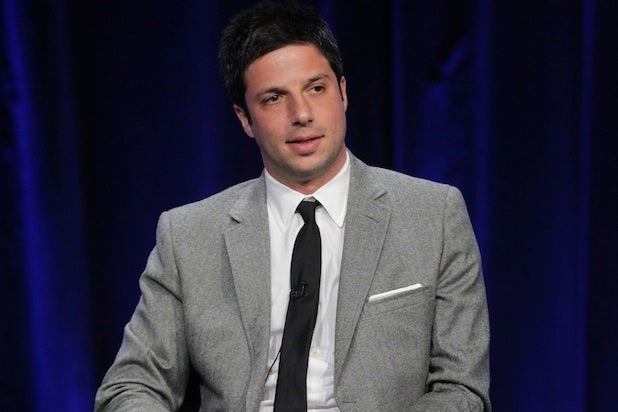 Comedy Central has given a pilot order to cop comedy “Duty,” which will be executive-produced by ABC’s “Happy Endings” creator David Caspe and Jamie Tarses.

The comedy project stars “Ugly Americans” and “The Awesomes” voice actor Mike O’Gorman as Kyle, a former football star who loses everything and is forced to start anew by moving back to his hometown and taking a job on the local police force opposite his childhood best friend Lonnie (Gil Ozeri, who was also a writer on “Happy Endings” and more recently, Fox’s “Brooklyn Nine-Nine”).

In addition to O’Gorman and Ozeri, Laura Steinel, who can be seen in the upcoming movie “Draft Day,” has been cast as Kyle’s old flame.

From Sony Pictures Television with Caspe’s Shark vs. Bear productions and Tarses’ Fanfare productions, “Duty” will be written and co-executive produced by “Happy Endings” writer/producers Matthew and Daniel Libman.

Caspe and Tarses have at least two other pilots in contention: “Cuz-Bros” at CBS and “Marry Me” at NBC.