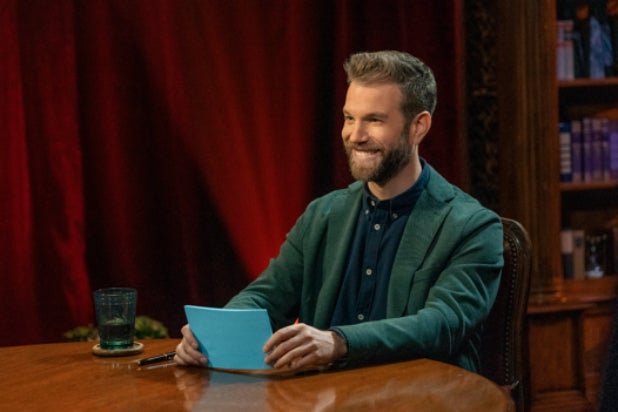 Each episode of the series, which premiered in September, features an interview with one of Anthony’s friends, who happen to be some of the biggest names in comedy.

In its first season, some of Jeselnik’s guests included Nick Kroll, Natasha Leggero, Kumail Nanjiani, Tig Notaro, Kristen Schaal and David Spade. The episodes are also available to listen to in podcast form on Spotify and Apple Podcasts.

“Anthony has a knack for wit and irony in the flow of conversation, which makes him a hilarious and great interviewer,” said Sarah Babineau and Jonas Larsen, co-heads of original content. “It’ll be a treat to see him continue to push boundaries with an all-new lineup of comedian friends.”

“Good Talk with Anthony Jeselnik” returns for Season 2 in 2020.