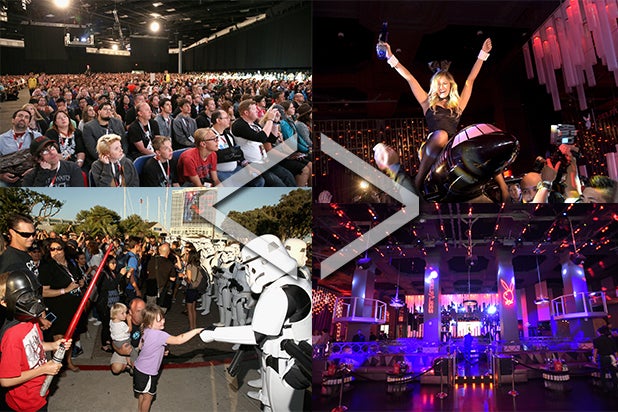 Getty Images
There are two sides to Comic-Con. This gallery is about the right side of the collage. 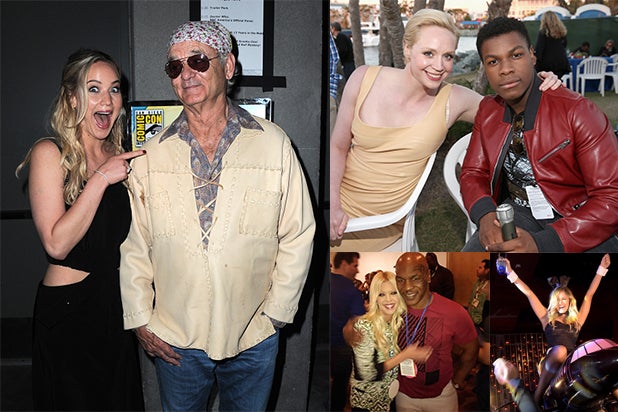 Getty Images
Jennifer Lawrence, Bill Murray and the cast of "Star Wars" are mixing it up alongside Tara Reid and Mike Tyson in San Diego. 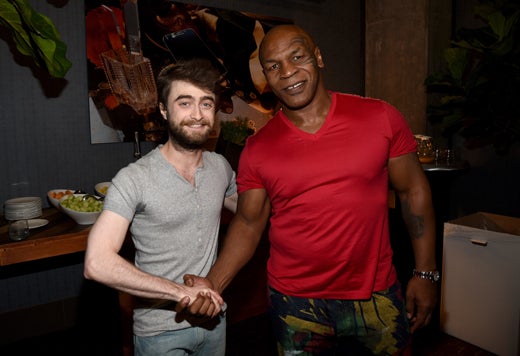 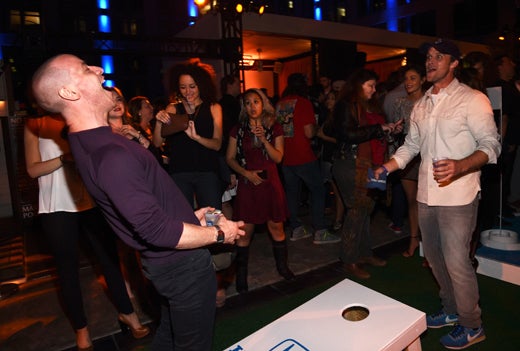 Michael Buckner/EW/Getty Images
James McAvoy, with a new dome, pal'ed around with Jesse Spencer at EW's bash at Float on Saturday night. 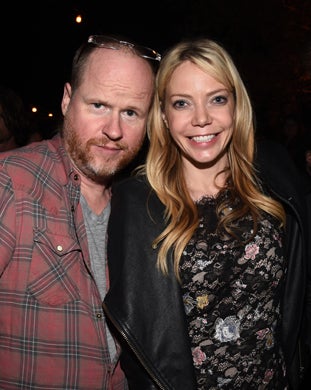 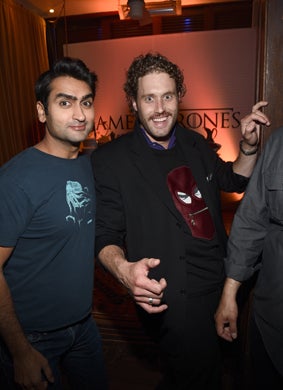 Michael Buckner/EW/Getty Images
The "Silicon Valley" guys are always festive.  It is appropriate that they are near the HBO wing of the EW party. 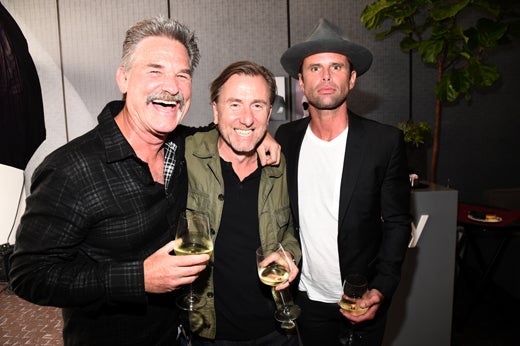 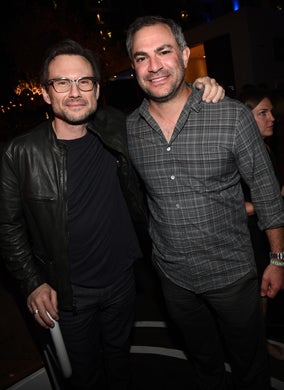 Michael Buckner/Samsung
Christian Slater's new "Mr. Robot" is worth finding out where USA is on your channel guide. Slater showed up at EW. 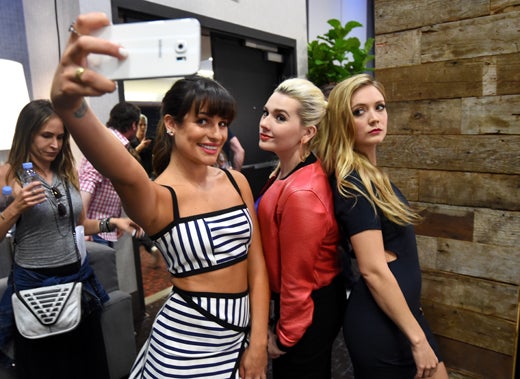 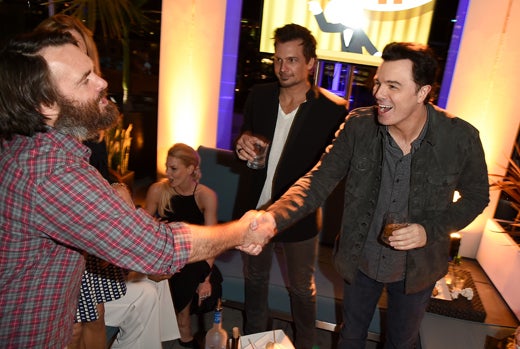 Jason Merritt/Getty Images
Will Forte and Seth MacFarlane are pals from "The Cleveland Show" and "American Dad." Both Fox guys met up at the studio's bash at the Andaz. 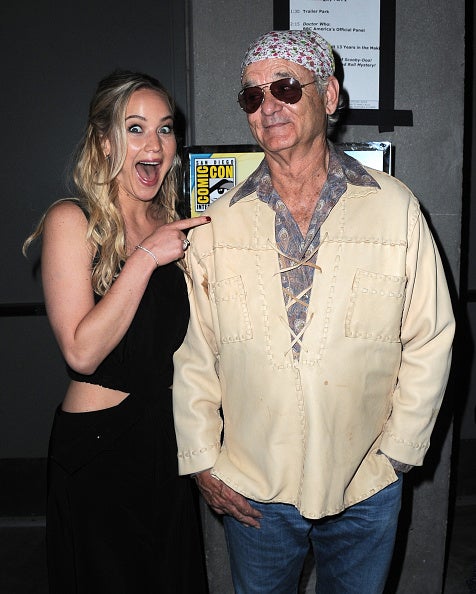 Albert Ortega/Getty Images
J. Law knows the best way to deflect attention is to hang out with Bill Murray. The two were backstage at Open Road's panel. 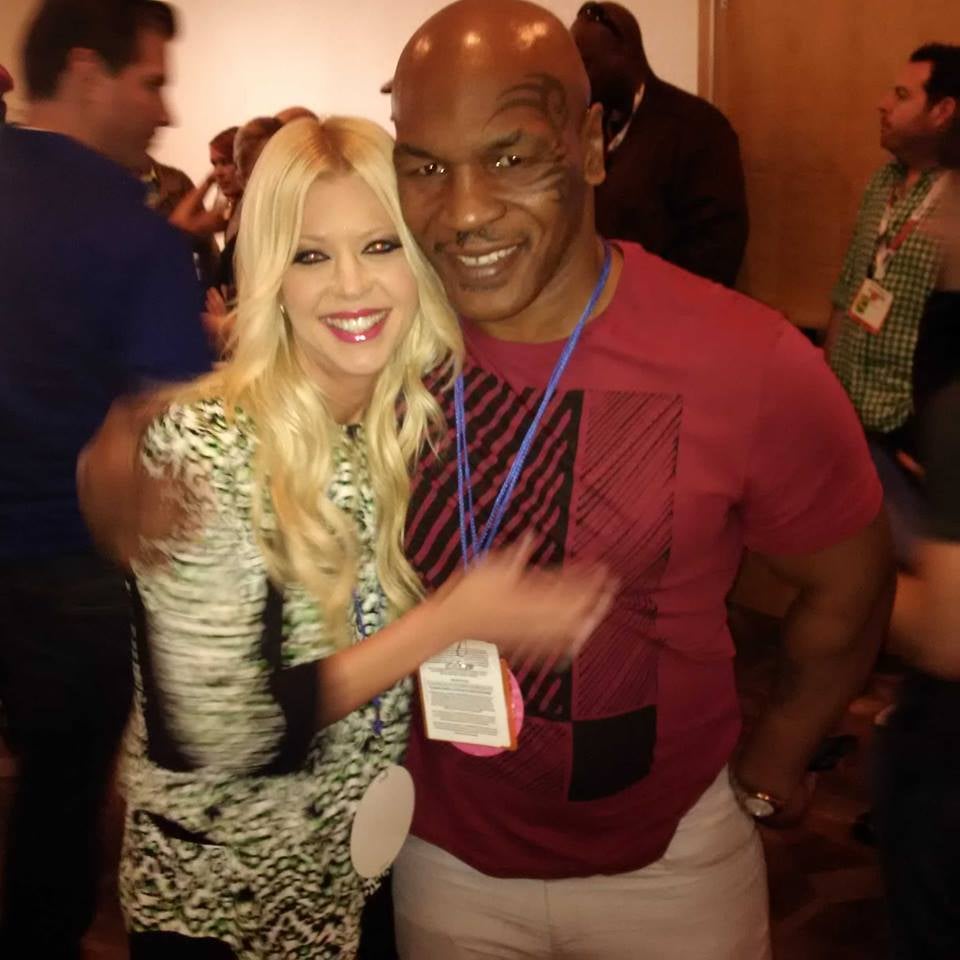 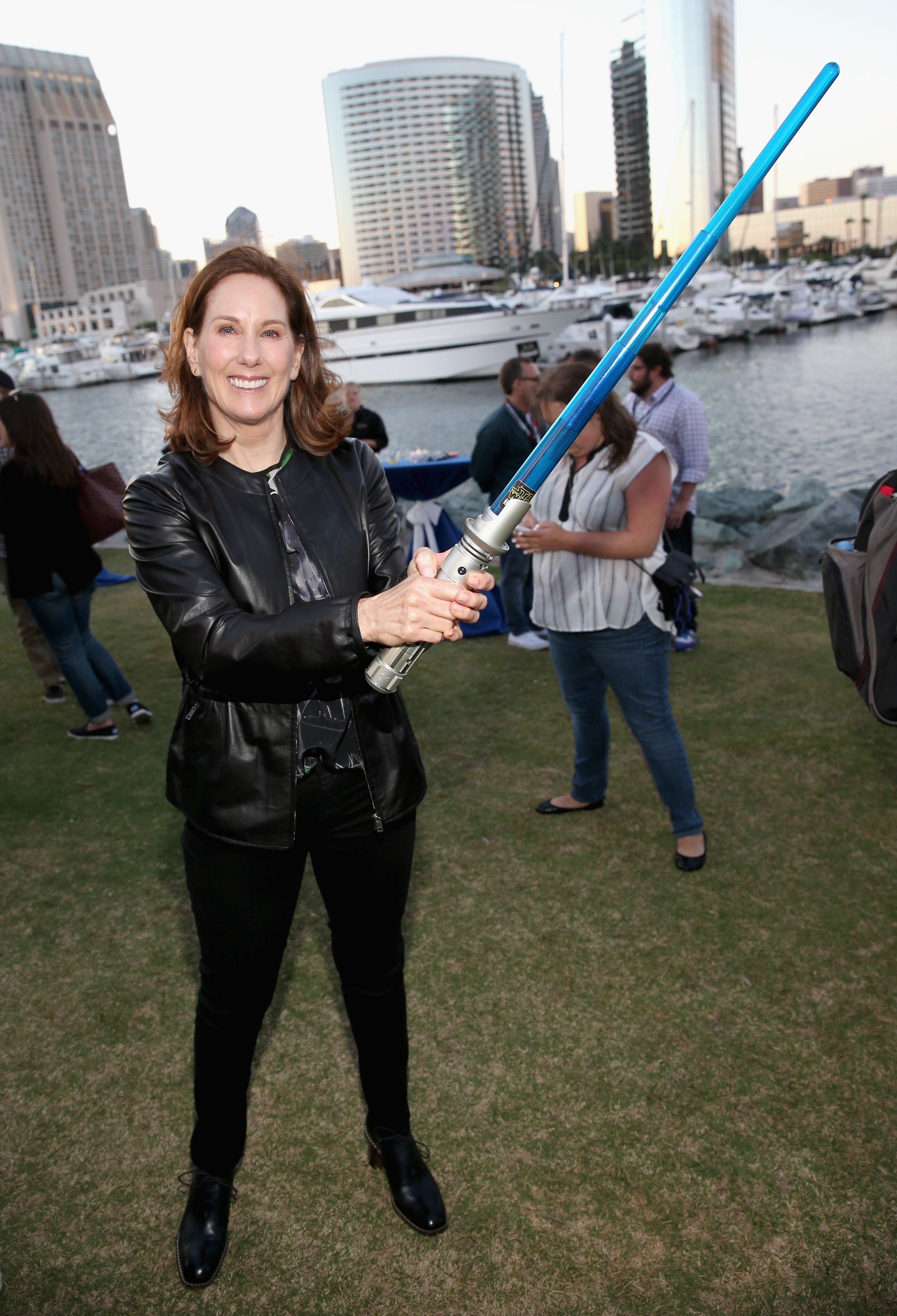 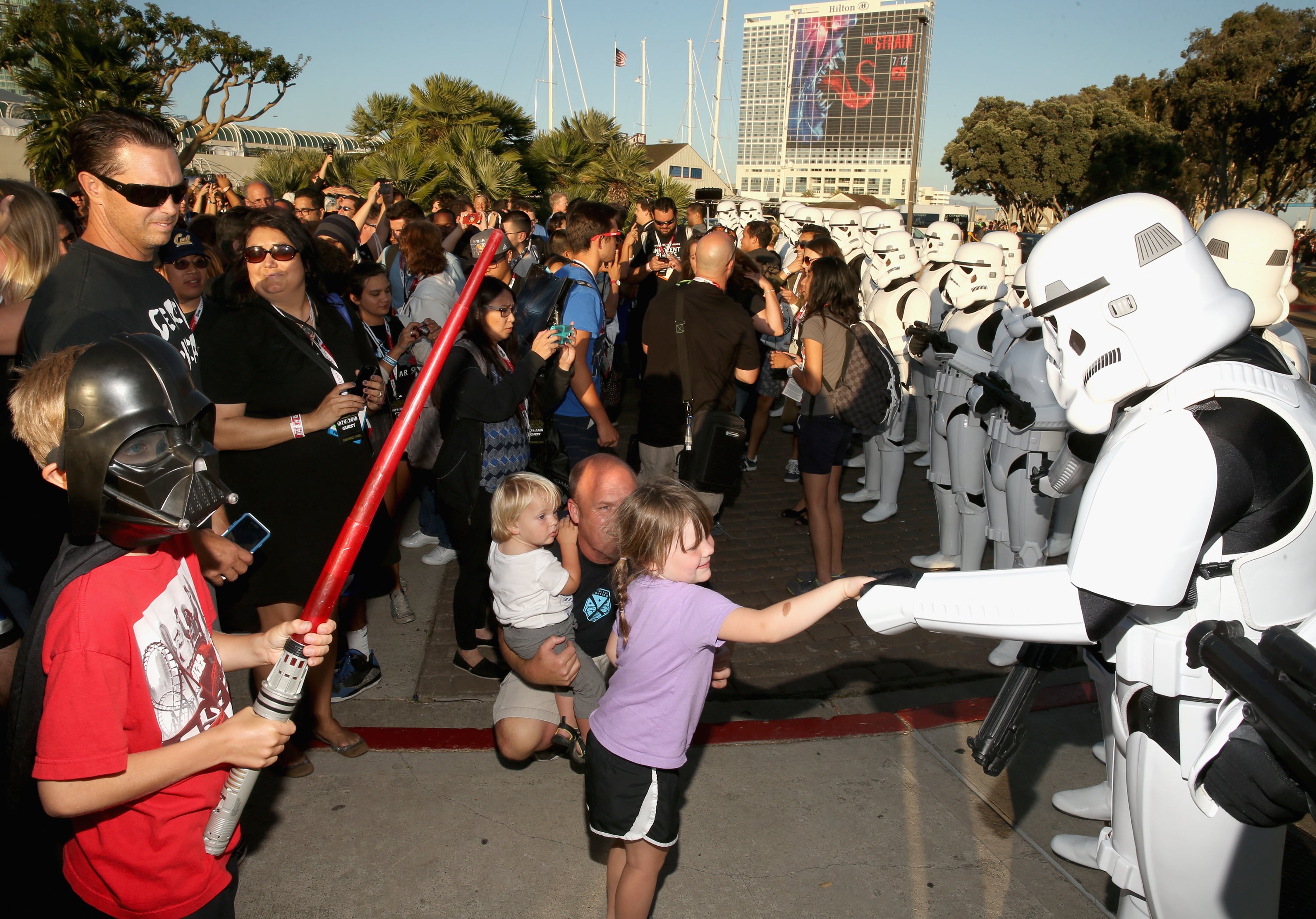 Jesse Grant/Getty Images for Disney
A new generation of fans awakens for the franchise that was once the apotheosis of the "Con", as in "those 'Star Wars geeks' at that thing in San Diego." No longer. 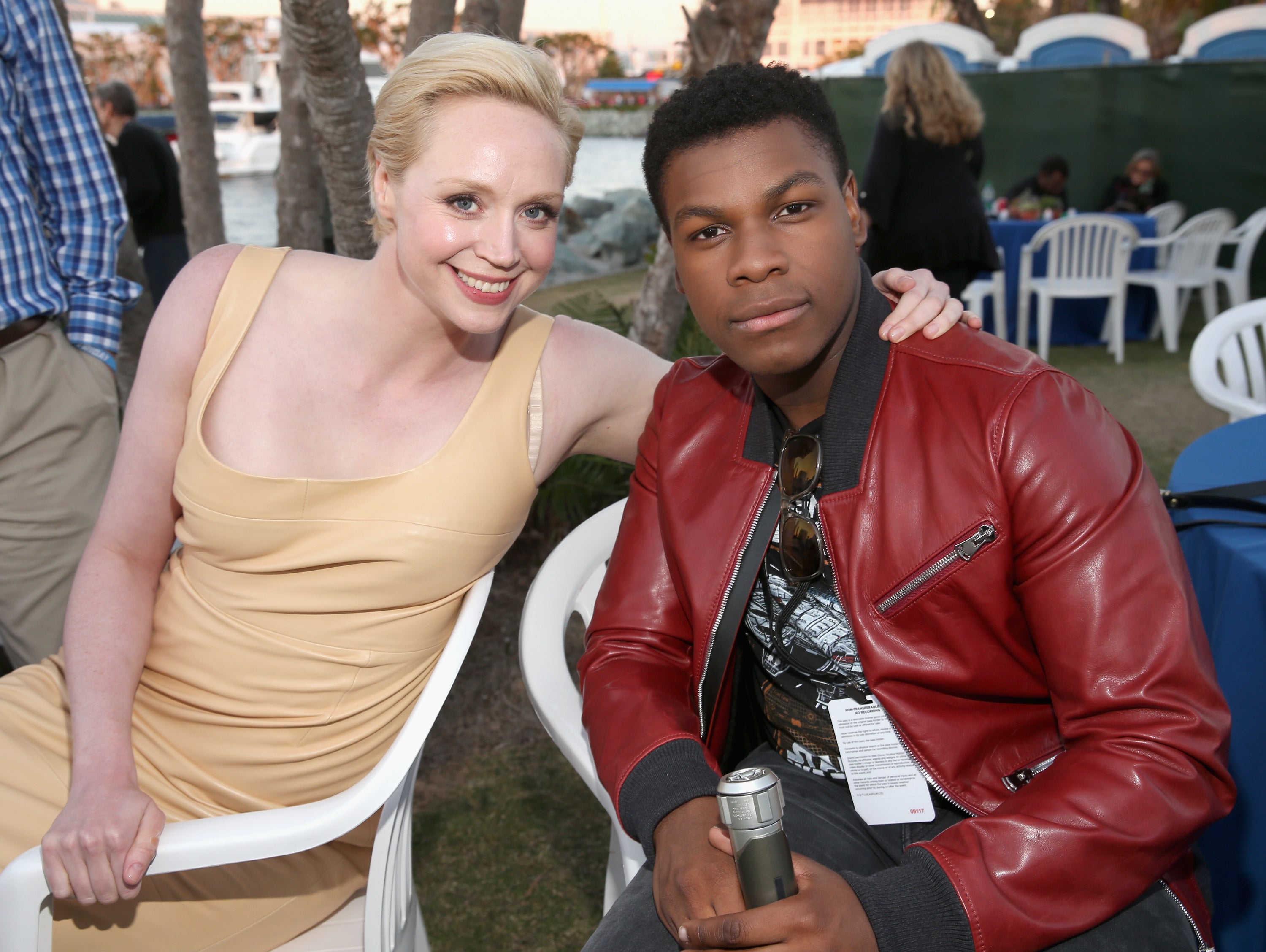 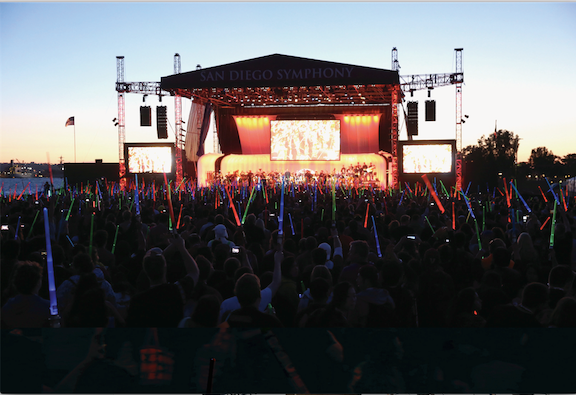 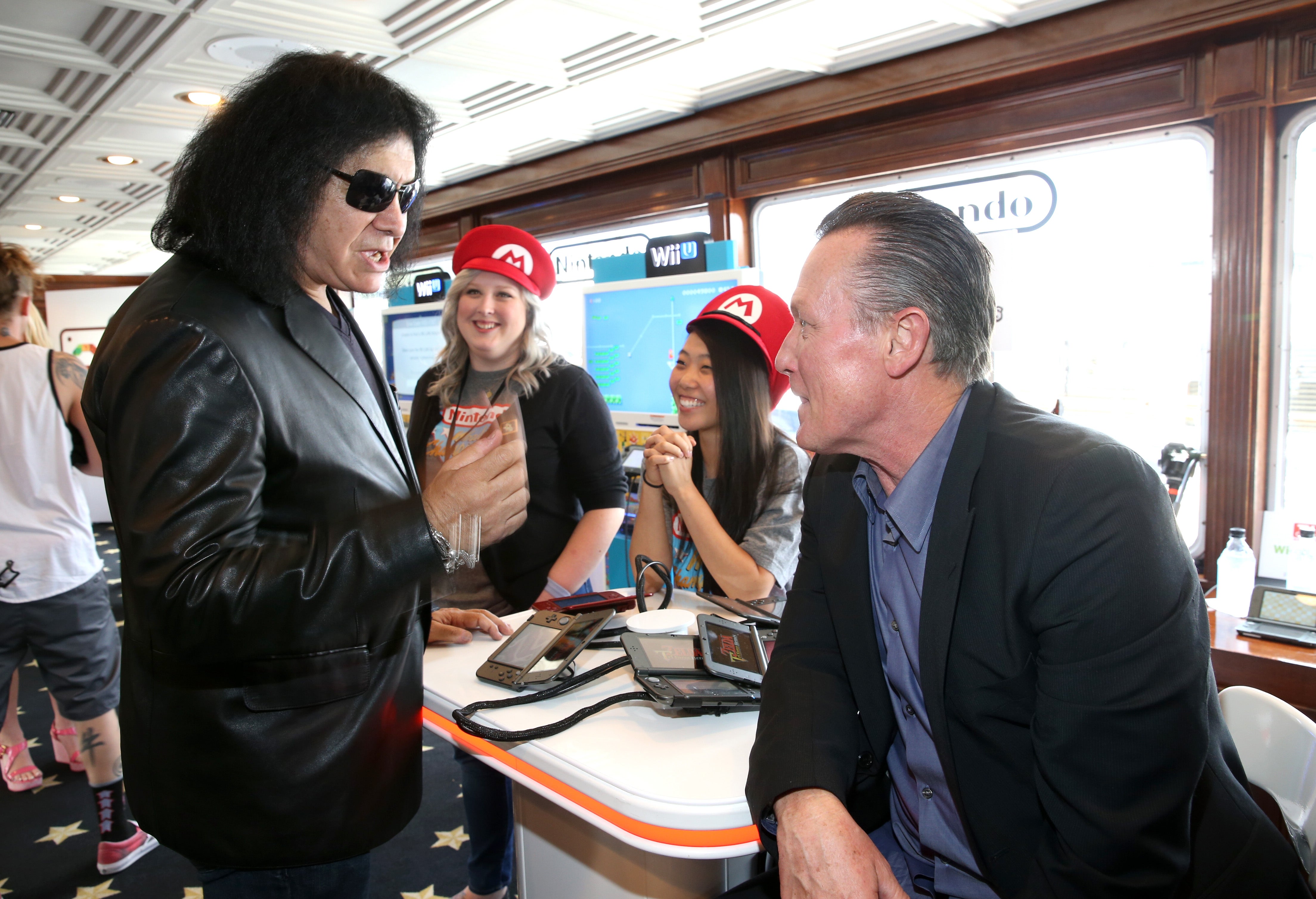 Getty Images
"Sorry Gene, we don't have a tongue-operated controller for the WiiU." - at Nintendo's celeb lounge on a yacht. 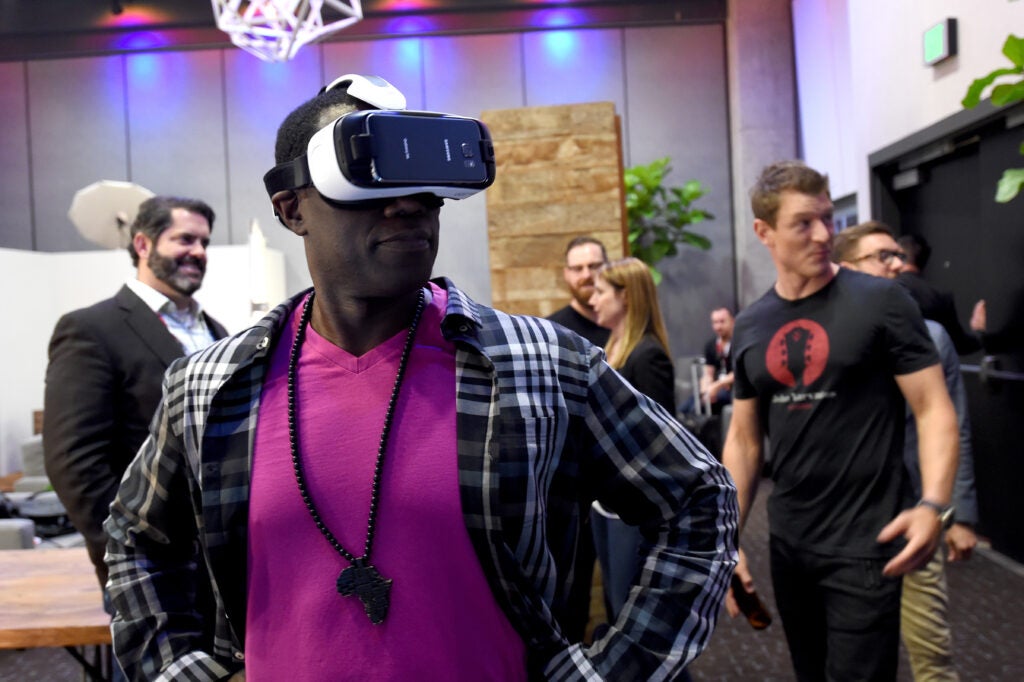 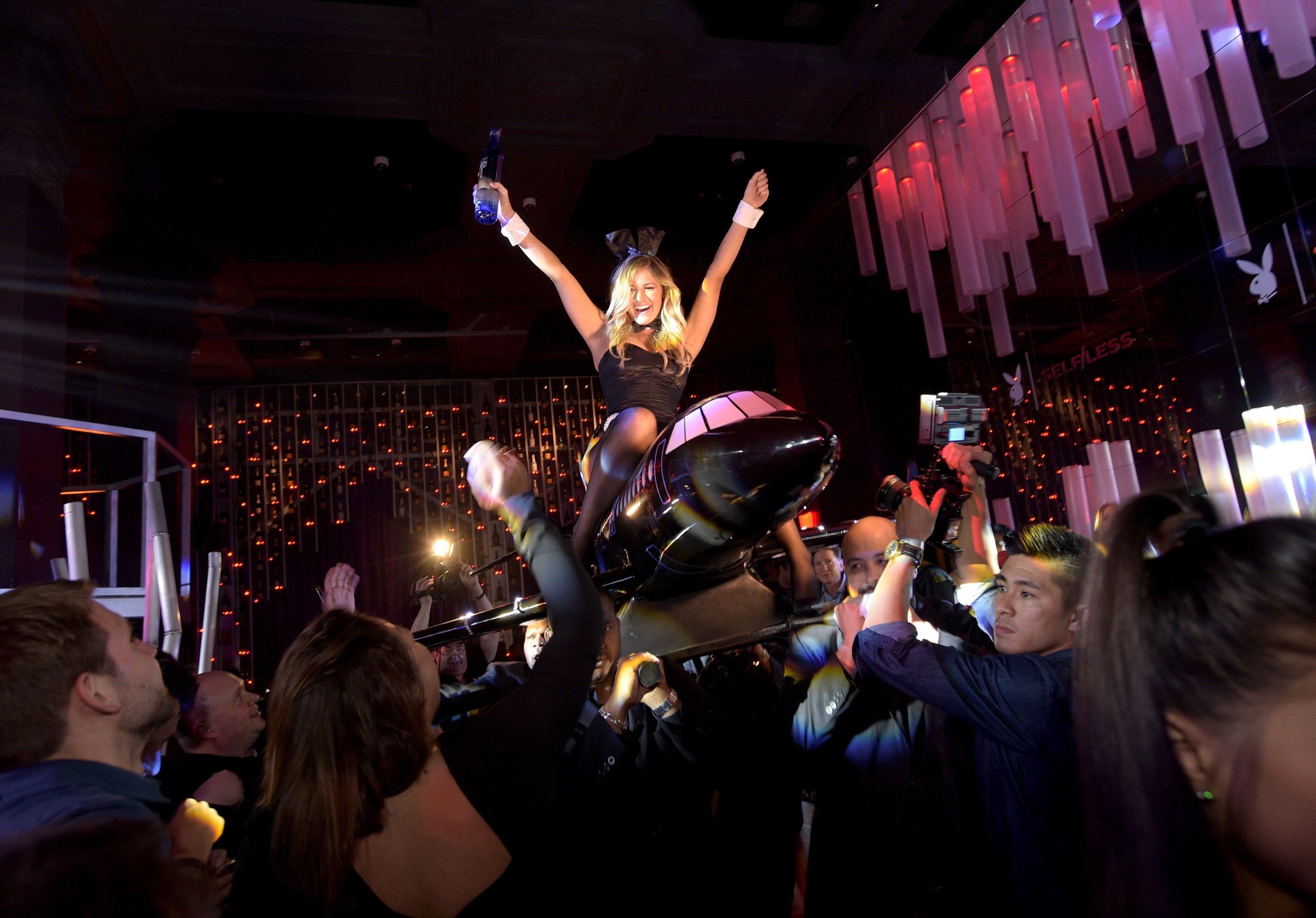 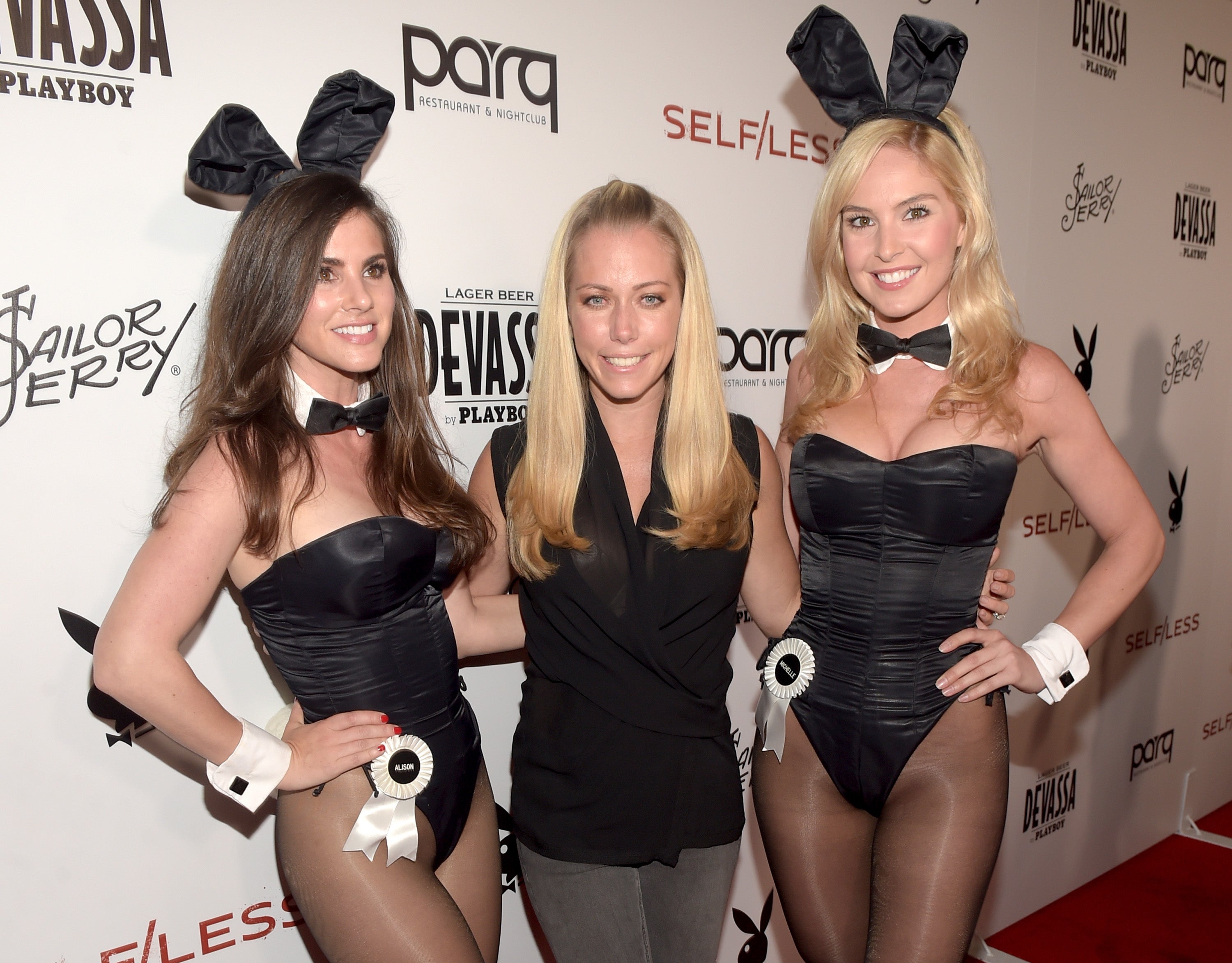 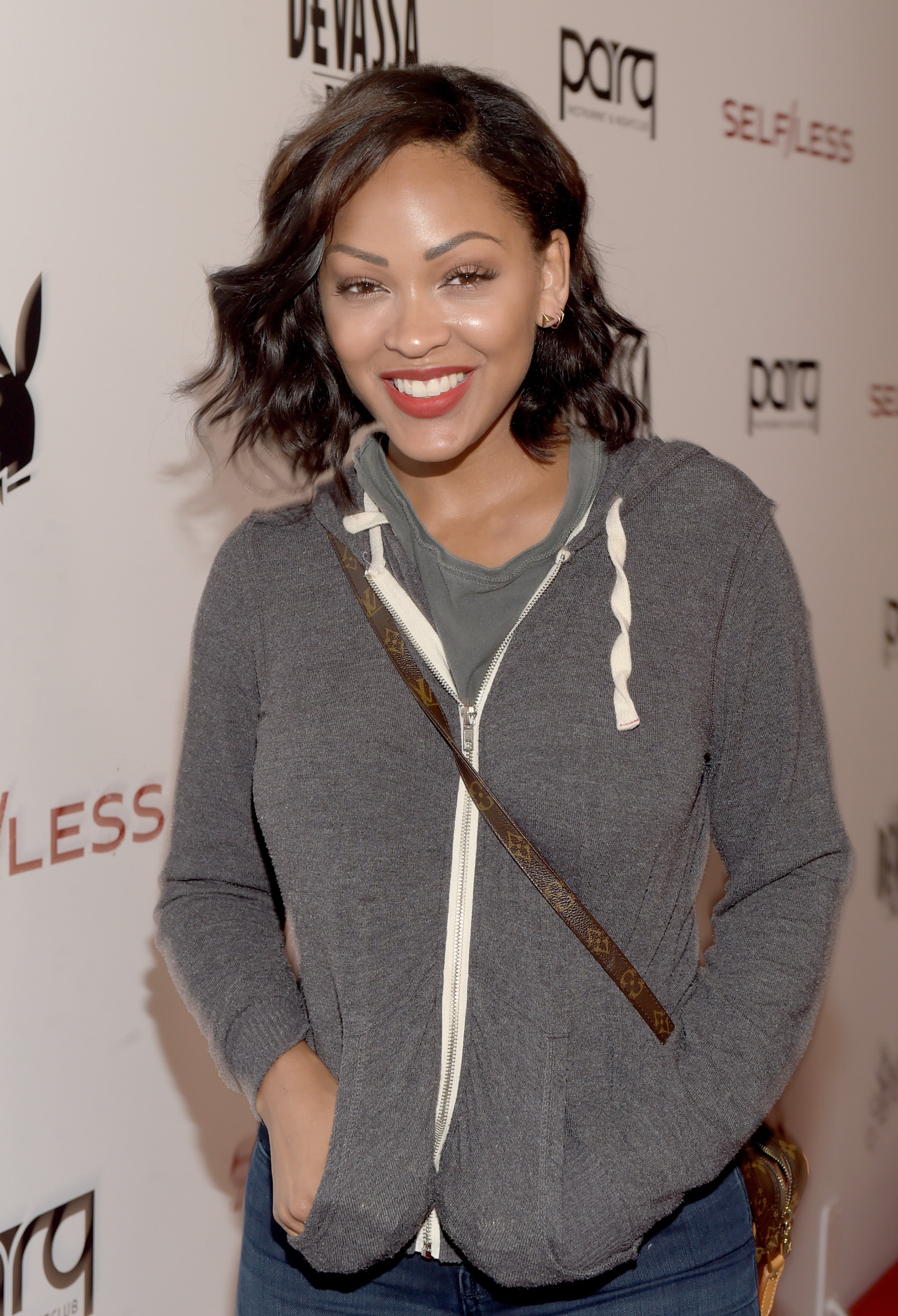 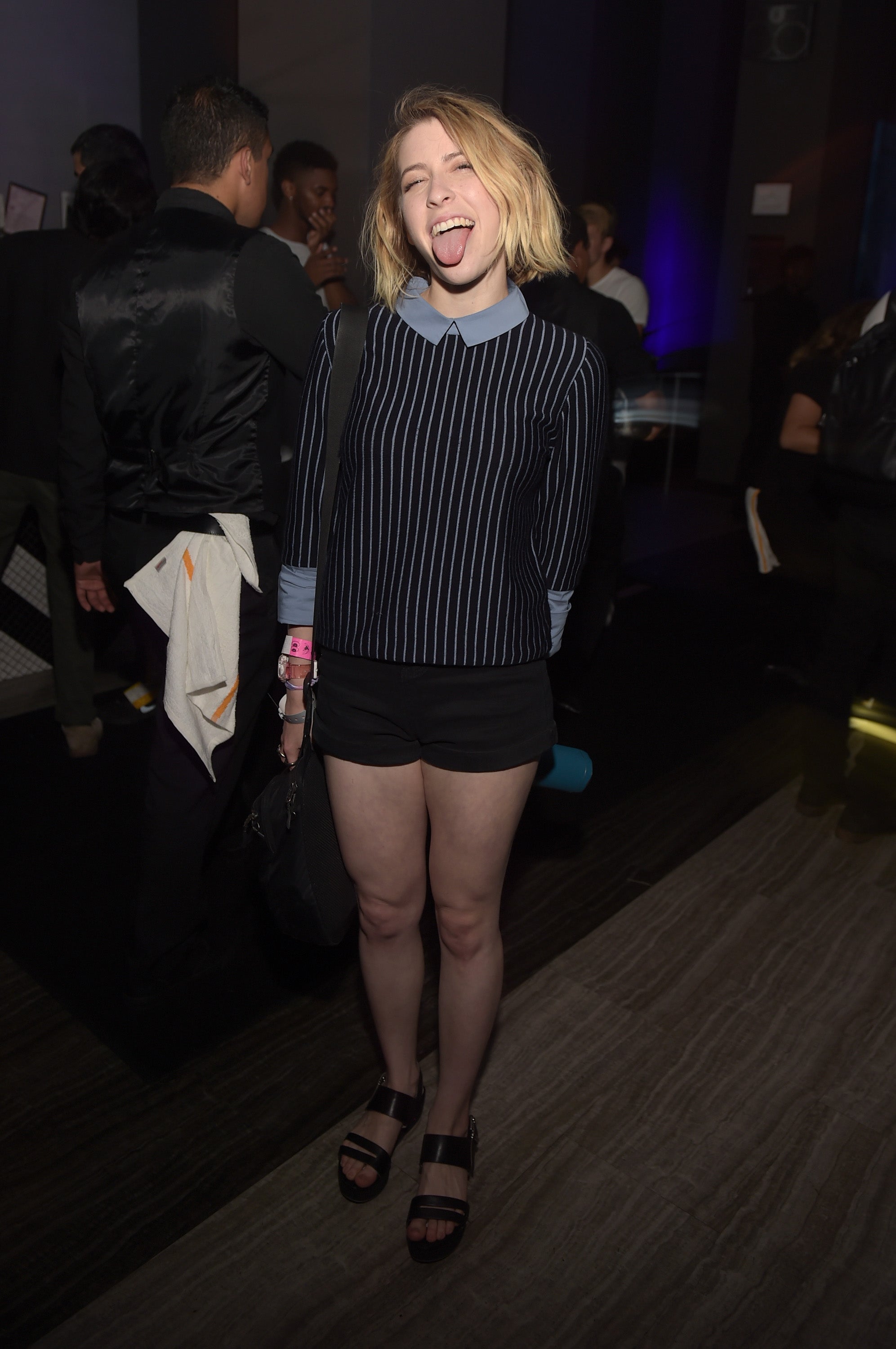 Jason Kempin/Getty Images for Playboy
Eden Sher ("The Middle") reminds everyone she is a fan of The Rolling Stones at the Playboy party, a partnership with Gramercy Pictures tied to Friday's release of "Self/less". 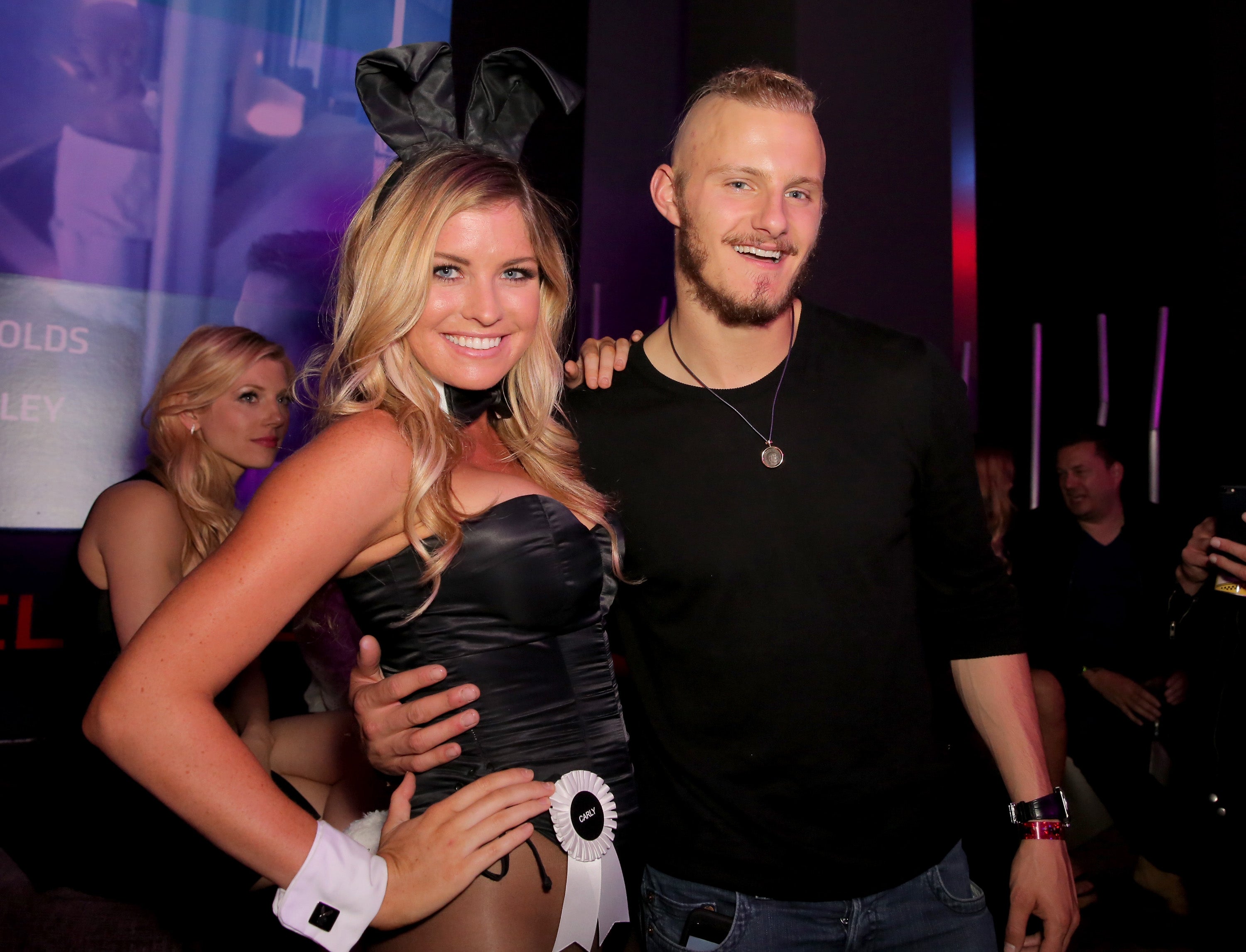 Jason Kempin/Getty Images for Playboy
Alexander Ludwig with the playmate that Playboy pushed forward for all of the hero and branded sponsor posed shots, Miss February 2007 Carly Lauren. 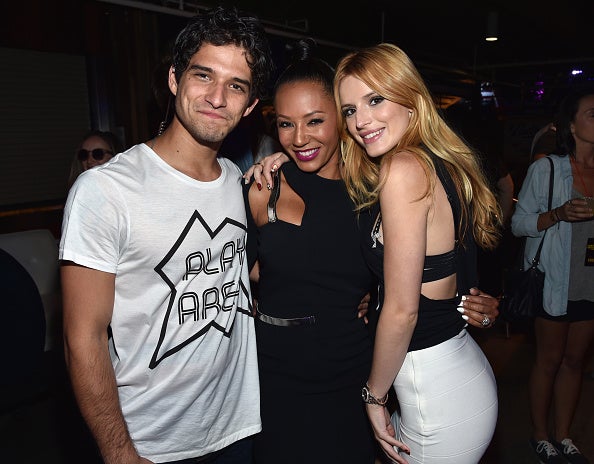 John Shearer/Getty Images for MTV
Before the weeekend started, Tyler Posey and Bella Thorne hosted the "MTV Fandom" awards first, and made a Mel B panini second. 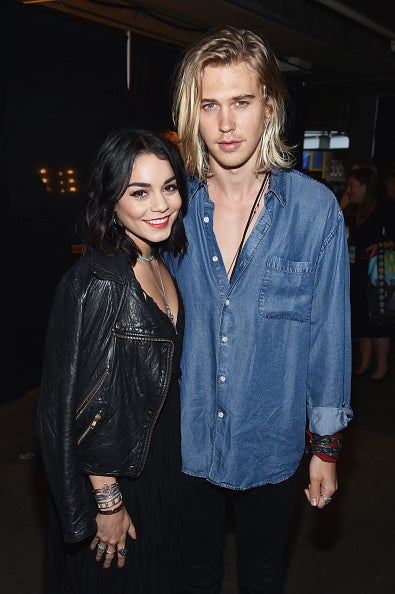