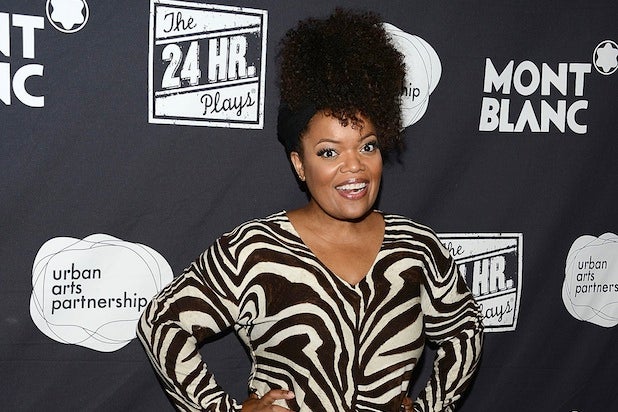 Yvette Nicole Brown is heading to “The Odd Couple.”

The “Community” actress has been cast in  Matthew Perry‘s upcoming reboot of the classic comedy series “The Odd Couple,” the network said Friday.

Also read: ‘Community’ Season 6 on Yahoo TV Coming ‘After Christmas’ and Not All at Once

Brown will recur on the series as Dani, the assistant to sloppy sportswriter Oscar Madison (who’ll be played by “Friends” alum Perry).

The series, which Perry is also producing, will also star his “17 Again” co-star Thomas Lennon as fussy photographer Felix Unger, a role previously played by Tony Randall on the small screen.

Jack Klugman played Madison opposite Randall’s Unger in the original series, which was based on the Neil Simon play of the same title.

While “Community” was canceled by NBC earlier this year, the series has been picked up for a sixth season on Yahoo, with a premiere date planned for sometime after Christmas.