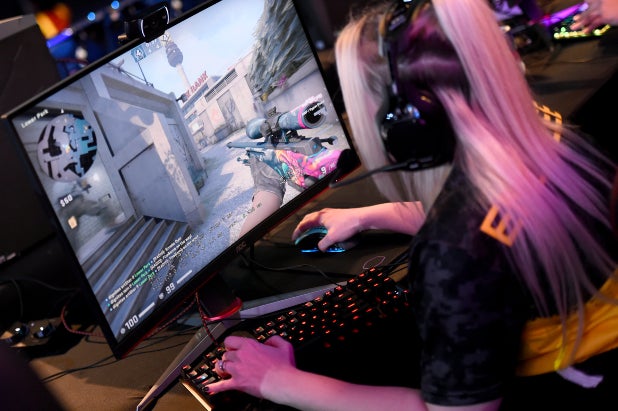 Twitch is expanding its lineup of original interactive television programming with a partnership with media company Complex Networks that begin airing next week.

Three new interactive shows from Complex will join Twitch beginning this month. The first is a talk show called “The Daily Drift,” hosted by Tino Cochino and Hannah Rad, which will air in the afternoons and catch viewers up on pop culture news they missed during their school day. The show will allow users to decide what topics or trends to cover by chiming in via the live Twitch chat.

The first episode of “The Daily Drift” premieres Oct. 27 and episodes will air Tuesdays through Fridays beginning at 3 p.m. eastern time.

Complex is also producing a customization design series with Twitch called “One of One” — similar to MTV’s “Pimp My Ride” — which features host Jake Polino going behind the scenes with artists working on crazy customizations of cars, clothing and art. “One of One” premieres Oct. 26 and will air Mondays and Wednesdays on Twitch.

Complex will lean into its heavy hip-hop and rap-focused viewer base (which it says is mainly 18-34 year-olds) with a show called “Type Beat Battle,” where two emerging music producers face off each Friday to create the best original music tracks and be judged by a live audience on Twitch. The show airs Oct. 30 at 7 p.m. eastern time.

“The media landscape has gone through an incredible evolution navigating from monthly print editions to multiple new channels and revenue streams across digital, social media, and video… (and) we are thrilled to partner with Complex Networks,” Twitch executive Jane Weedon said in a statement. “Through this partnership, we’re bringing the loyal readers and viewers of Complex behind the scenes, giving them editing power and creating a space for collaboration.”

Weedon added, “this is the beginning of what we see as the next phase of online entertainment – one we are excited to see become common amongst the media and entertainment industries.”

Twitch and production company 96 Next won an Emmy Award last year for Outstanding Innovation in Interactive Media for its interactive sci-fi mystery show “Artificial,” which is in its third season and created in part by producer Bernie Su. Su is now producing interactive shows for Twitch competitor and video game content network VENN, which plans to roll out the content as early as next year.