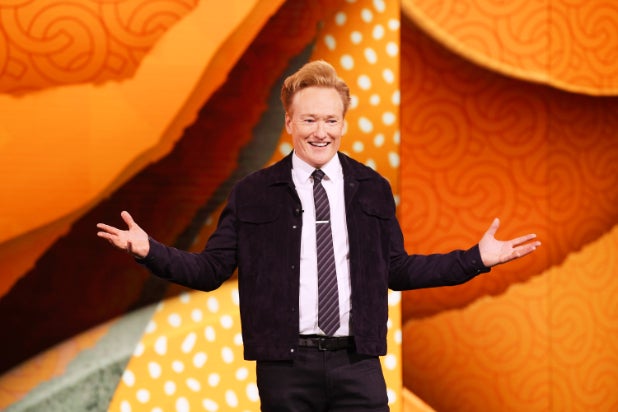 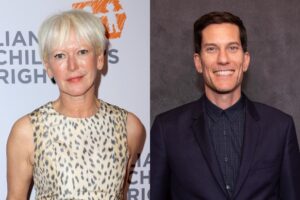 The first project is ”A Total Switch Show,“ a scripted comedy with actress and producer Zoey Deutch

The first project will be a comedy podcast with former Disney Channel actress Zoey Deutch called “A Total Switch Show.” Deutch will co-host the scripted podcast with her mother, Lea Thompson, which could be described as an audio adaptation of the “Freaky Friday”  story. It stars a mother and daughter who magically swap bodies but can’t figure out how to switch back, despite a number of attempts at personal development.

Terms of the agreement, which was described as “multi-year,” were not disclosed.

“A Total Switch Show” will debut May 1 next year on Audible’s subscription service, Audible Plus. Audible, which is owned by Amazon, began offering a preview of the service in late August — for roughly $8 per month, users get access to all of Audible’s audio content, including audiobooks and podcasts.

Team Coco already operates a handful of podcasts, including O’Brien’s flagship show “Conan O’Brien Needs a Friend,” “The Three Questions with Andy Richter” and the “Best of Standup From Conan.”

Audible head of U.S. content Rachel Ghiazza said in a statement Monday that the company has “so much to look forward to with this remarkable team as they bring hilarious entertainment to the Audible content pipeline, including ‘A Total Switch Show,’ which is a comedic romp performed by extraordinarily talented artists that we know will have our members laughing.”

An estimated 144 million people in the U.S. have at one point or another listened to a podcast. That number, provided by Edison Research's latest study Infinite Dial, is 20 million more than in 2018. The growing popularity of on-demand audio this decade has led Hollywood stars like Will Ferrell to Amy Schumer to take notice. To get you connected with the latest conversations featuring your favorite personalities, TheWrap has put together a list of stars that have gone into podcasting since the start of 2018.
View In Gallery