UPDATE: Neil Young also performed "Long May You" run during Conan O’Brien’s final "Tonight Show." Guest Tom Hanks  also gave Conan reason for hope: "In our house you will always be THE host of The Tonight Show. So if you could get there about 10:45…".

Conan O’Brien finished his final "Tonight Show" Friday by thanking NBC for "making it all possible" and calling his decision "the hardest thing I have ever had to do." 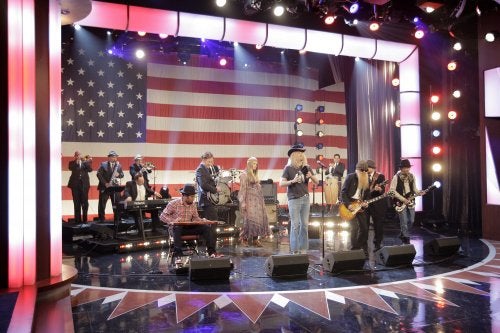 The show ended with O’Brien, Will Ferrell and other guests singing "Free Bird."

Here’s a transcript of his final remarks. Check back for updates:

"Before we end this rodeo, a few things need to be said. There has been a lot of speculation in the press about what I legally can and can’t say about NBC. To set the record straight, tonight I am allowed to say anything I want. And what I want to say is this: between my time at Saturday Night Live, The Late Night Show, and my brief run here on The Tonight Show, I have worked with NBC for over twenty years.

Yes, we have our differences right now and yes, we’re going to go our separate ways. But this company has been my home for most of my adult life. I am enormously proud of the work we have done together, and I want to thank NBC for making it all possible.

Walking away from The Tonight Show is the hardest thing I have ever had to do. Making this choice has been enormously difficult. This is the best job in the world, I absolutely love doing it, and I have the best staff and crew in the history of the medium. But despite this sense of loss, I really feel this should be a happy moment. Every comedian dreams of hosting The Tonight Show and, for seven months, I got to. I did it my way, with people I love, and I do not regret a second. I’ve had more good fortune than anyone I know and if our next gig is doing a show in a 7-11 parking lot, we’ll find a way to make it fun. 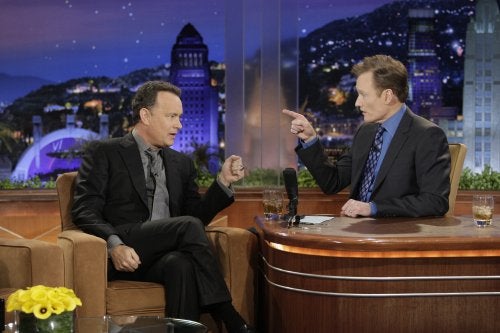 And finally, I have to say something to our fans. The massive outpouring of support and passion from so many people has been overwhelming. The rallies, the signs, all the goofy, outrageous creativity on the internet, and the fact that people have traveled long distances and camped out all night in the pouring rain to be in our audience, made a sad situation joyous and inspirational.


To all the people watching, I can never thank you enough for your kindness to me and I’ll think about it for the rest of my life. All I ask of you is one thing: please don’t be cynical. I hate cynicism- it’s my least favorite quality and it doesn’t lead anywhere.

Nobody in life gets exactly what they thought they were going to get. But if you work really hard and you’re kind, amazing things will happen. As proof, let’s make an amazing thing happen right now. Here to close out our show, are a few good friends, led by Mr. Will Ferrell…"

Before his end-of-show speech, O’Brien kicked off with one last monologue:

Ladies and Gentleman, we have exactly one hour to steal every single item in this studio.

–We’ve a had a lot of fun being here these last 7 months, but like everything in life, the fun has to come to an end a decade too early. 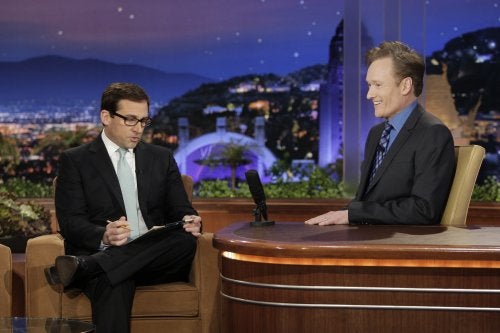 –The terms of my settlement say that I can’t host another show for 7 months. So next week look forward to the “Andy Richter show” with his sidekick, me!

–As I set off for exciting new career opportunities, I just want to make one thing clear to everyone listening out there: I will do nudity.

–Now that this mess is almost behind me – I just have one last request: HBO, when you make the movie about this whole NBC late night fiasco, I’d like to be played by Academy-Award winning actress Tilda Swinton.

–People have been asking me what’s going to happen to our studio after we’re gone. There are actually a few possible uses for our studio being kicked around. I thought I’d share some of the ideas with you right now:

-Site of Tiger Woods’ 1st Annual Mistress Reunion
-Fitting room for cast of “The Biggest Loser”
-Storage facility for apology notes to NBC stockholders
-Waterpark for Max Weinberg’s illegitimate children
-Hair and chest oil storage for the “Jersey Shore” cast
-Future site of “Cooters”, the nation’s first pants less sports bar and restaurant
-Studio preserved as a nice, quiet, peaceful place where the cast of “Chuck” can be alone with their thoughts
-Magician David Blaine will attempt the impossible by trying to remain in the studio for longer than seven months 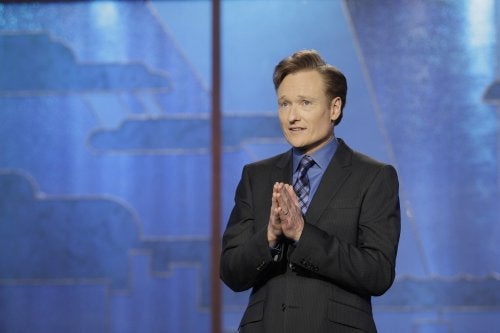 -Leave the studio cold and empty and re-name it “The World’s Largest Metaphor For NBC Programming”
-Panic room for Gary Busey after the rise of the fire hydrants
-Studio will be air-lifted to a location with better luck, like on top of a native-American burial ground 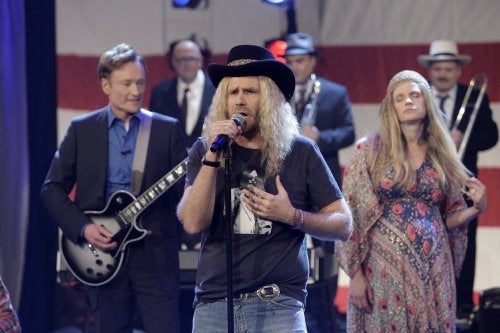