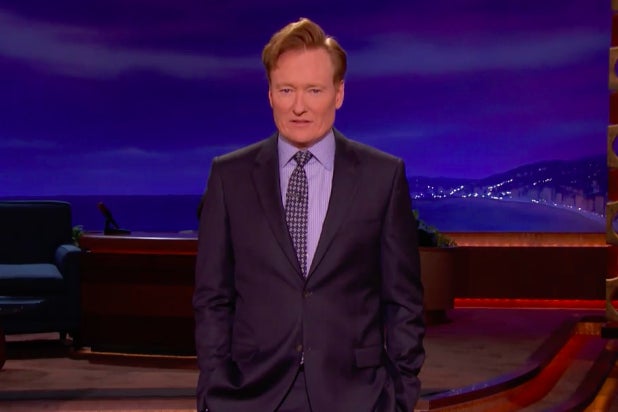 TBS will scale back Conan O’Brien’s late-night series “Conan” to a half-hour in 2019, the network said on Thursday.

The move comes a year after O’Brien, the longest-tenured late-night host, signed a new four-year deal to remain with the Turner network. At the time, O’Brien even mentioned that the show would undergo changes to be “leaner, more agile.”

“Since I inherited my ‘Late Night’ show in 1993, TV has changed exponentially. I’d like to think I have evolved with many of these changes, but now it’s time to take the next leap. A half-hour show will give me the time to do a higher percentage of the comedy in, and out, of the studio that I love and that seems to resonate in this new digital world,” O’Brien said about the changes. “It’s still going to be me hosting a very silly show, but I want segments on my half-hour program to link to digital content, deepening the experience for my younger fans, and confusing my older ones.”

TBS has contemplated tinkering with the format for more than a year, as the late-night space has become more crowded.

“Conan has always been a fearless performer and now, at the top of his form, I’m excited he’s taking a gutsy step forward with us into new arenas,” said Kevin Reilly, president of TBS and TNT and chief creative officer of Turner Entertainment.

TBS is still going to have plenty of O’Brien. The network is expanding its partnership with O’Brien’s Team Coco, including its touring and digital content. This will include O’Brien’s entire catalog from his “Late Night” days on NBC. Later this year, O’Brien and a curated team of stand-up comics will embark on a multi-city tour.

To that end, Turner has hired former Otter Media executive Billy Parks to the newly-created position of chief brand officer for the TBS-Team Coco joint venture.