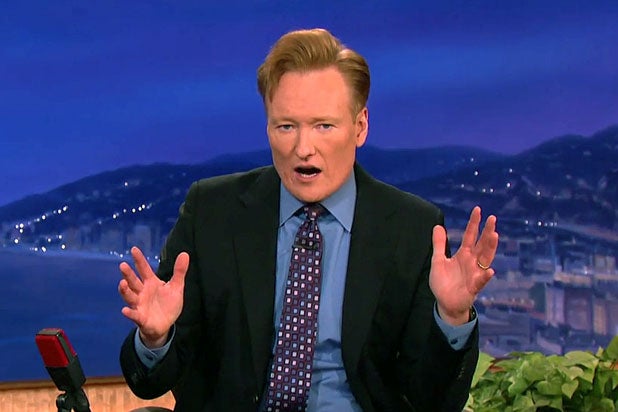 The TBS late-night show has set dates for the upcoming episodes, which will tape at San Diego’s Spreckels and include episodes on Friday and Saturday night, when the show doesn’t typically air. The episodes will broadcast from July 8 to July 11.

San Diego Comic-Con has become the world’s largest annual comic book and entertainment convention, having attracted more and more attention from Hollywood in recent years with the emergence of superhero and comic book-related movies and TV shows.

Earlier this year, O’Brien became the first American celebrity to travel to Cuba since the diplomatic shift between the two countries, when “Conan” broadcast from the communist island nation in February.

The show’s Comic-Con tapings will mark the first time ever that a late-night show has broadcast from the convention.