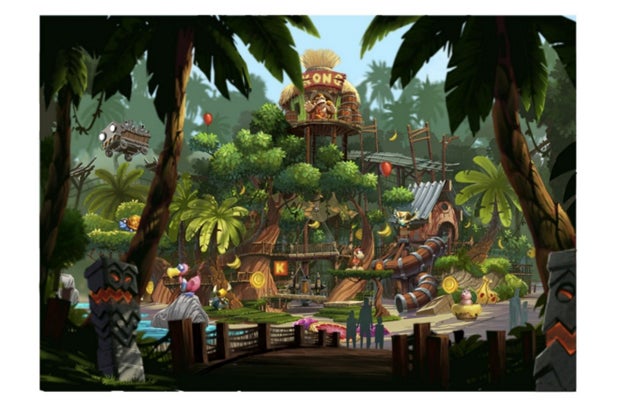 Still in development for a 2020 opening at Universal Studios Japan, Super Nintendo World aims to give Nintendo die-hards a live-action taste of the places inhabited by Mario, Link, Zelda, Kirby and more… and presumably never sleep and forget to do all their homework at the same time.

Fans got their first glimpse of what Super Nintendo World might look like, courtesy of several concept art images released on Twitter with permission by Gary Snyder, an adviser on Western media and culture.

The images are still very preliminary, of course. They very much follow the modern Nintendo aesthetic, more like screenshots from unreleased games, but even so, what is hinted at looks ambitious.

For instance, the proposed map of Super Nintendo World suggests how much space at Universal Studios Japan the world will take up.

Delivering #video #game environs to the 'real world' is a much higher bar than "riding the movies." Universal & #Nintendo know this well. pic.twitter.com/6Hib7U331s

That’s a lot of territory — at minimum it looks like Nintendo is getting more real estate than “The Simpsons” Springfield.

Of particular interest are the images of Super Nintendo World’s Mario Kart experience. Those of us who’ve been playing various Mario Kart games since cough-ity years ago have long wanted a live-action version of the game.

That’s not exactly on the menu for park attendees, though the park’s sounds fun. Synder hints that it’ll be a moving track ride with augmented reality elements.

The Donkey Kong attraction looks fun too — if the image at the top of this page is any indication.

Fortunately, Osaka park goers won’t be the only fans to experience the attraction. There are plans to re-create the Mario Kart ride at both Universal Studios Hollywood and Orlando, and in Orlando an entirely new themed land built around Nintendo IP is in the works.

See the full set of images below (click to enlarge). 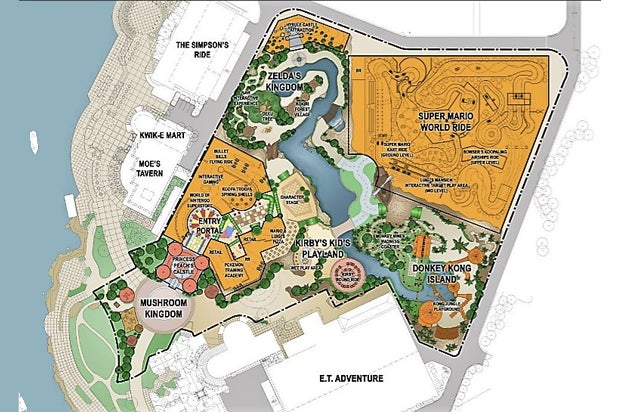 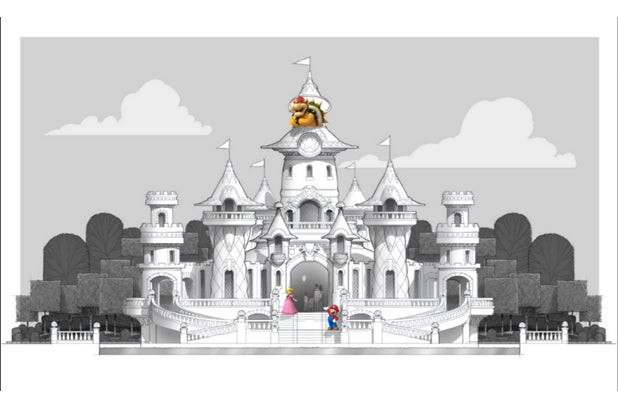 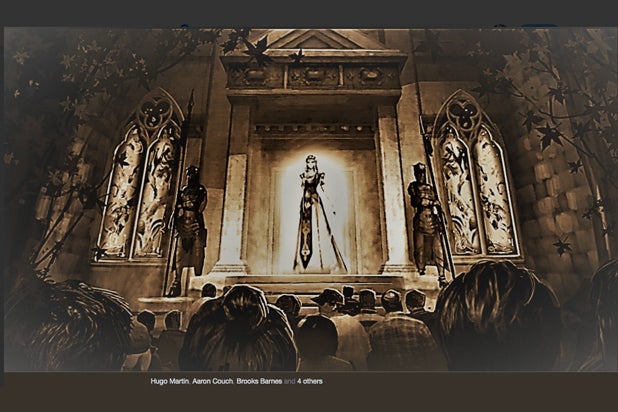 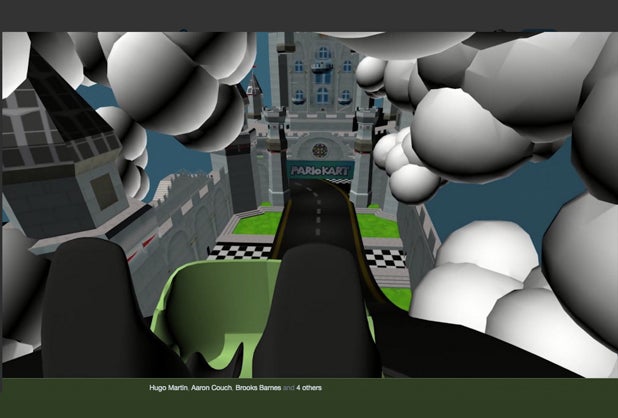 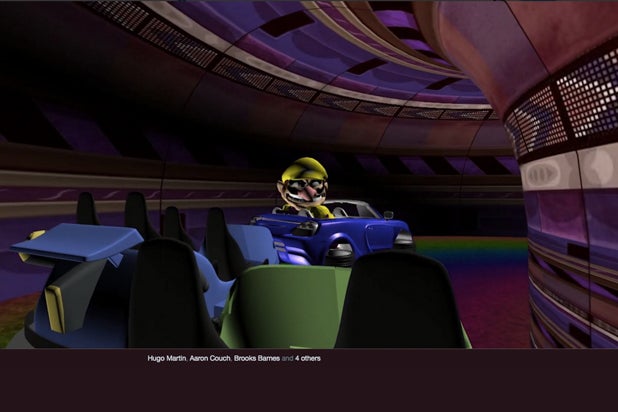 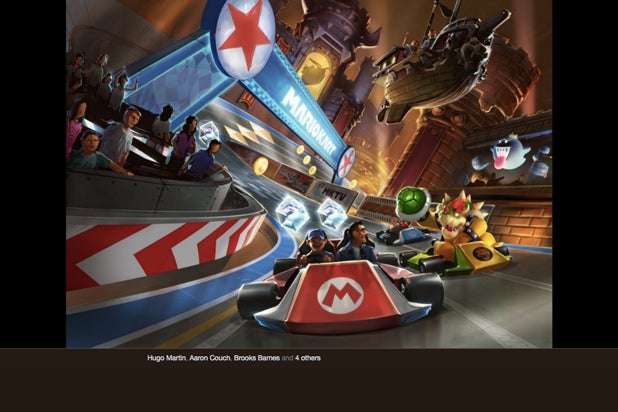 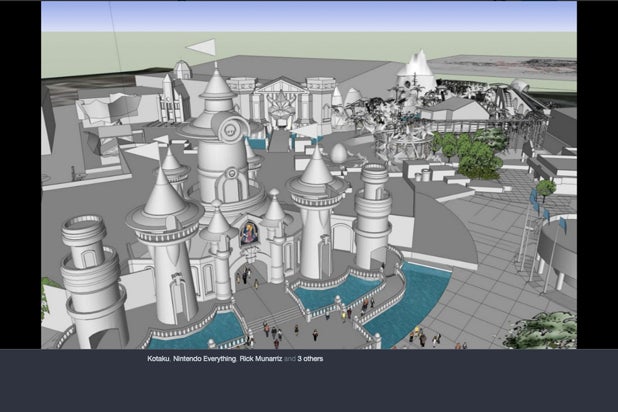 On August 23, 1991, the Super Nintendo Entertainment System landed in North America — and we’re celebrating its anniversary with a list of its greatest titles

20. "Yoshi's Cookie" (1993) -- The most enduring type of game today is the puzzler (see: everyone's obsession with Candy Crush a few years back), and while "Yoshi's Cookie" may be sort of a lost gem, it remains a standout on the Super Nintendo.
View In Gallery