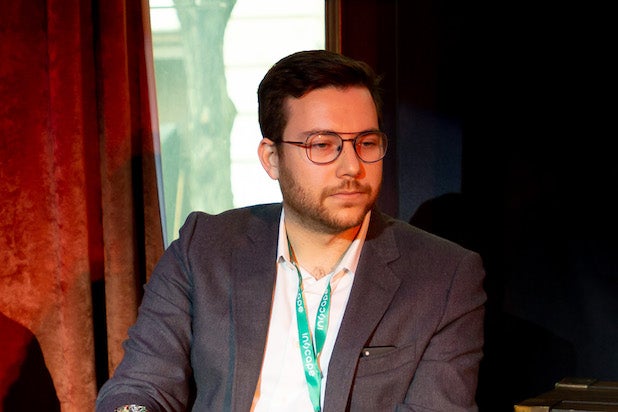 Earlier this week, as staff at Condé Nast’s Bon Appétit began speaking out about the lack of diversity and support for nonwhite staff at the magazine, current and former staff members also accused Duckor — who oversees BA’s popular video content and helped determine which recipes and staff were featured in videos — of not equitably treating nonwhite talent on-camera or highlighting a more diverse set of recipes from different cuisines.

Oren Katzeff, president of Condé Nast Entertainment, said in an email — first obtained by Business Insider — that a replacement for Duckor would be announced “as soon as possible.”

“We’ve already started the process of reviewing our practices and over the next week we’ll be bringing forward a plan of action centered on diversity and inclusion,” Katzeff also wrote. “We’ll be working with you in the key areas we need to improve — our talent selection and hiring (both in front of and behind the camera), our programming strategy, pilot development, our compensation practices, and more.”

Duckor’s resignation comes shortly after Bon Appétit’s editor in chief, Adam Rapoport, announced he was resigning after an old Instagram photo of him in brownface resurfaced. Though the photo itself drew quick condemnation from BA staff, it also led to a larger conversation about inequity at the magazine and in its coverage.

A spokesperson for Condé Nast did not immediately respond to TheWrap’s request for comment.