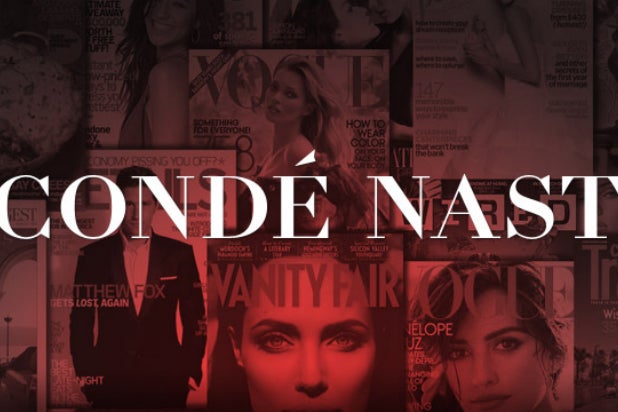 Publishing giant Condé Nast plans to stop using non-disclosure agreements tied to harassment and discrimination, and will start considering whether to release employees from NDAs already in place, according to a Friday report from The Daily Beast.

The company, which includes Vogue, Vanity Fair and GQ under its fold, among others, said in a Friday memo to staff its own reporting has “prompted us to reconsider the role of NDAs at our own company,” according to TDB. Condé Nast is home to The New Yorker, which helped spur widespread reconsideration of NDAs following its reporting on accused rapist Harvey Weinstein — coverage that ultimately helped propel the #MeToo movement.

“We are proud that when complaints of harassment or discrimination are made, we take them seriously and investigate them thoroughly,” the Friday memo said. “We strive to protect employees who have raised complaints and treat all employees fairly based on a thorough understanding of the facts. We believe this update to our NDA policy strikes the right balance, considering our core value of transparency, and the interests of our employees, company, and brands.”

Condé Nast added it would consider terminating existing NDAs “on a case-by-case basis,” according to the report.

The memo comes after The New Yorker’s editorial board has been collectively bargaining for a new contract, where it’s been looking for new language banning NDAs for harassment and discrimination; the editorial board has also been pushing for former and current staffers to be released from similar NDAs already in place. According to the report: “Condé Nast has contended that the company was committed to eliminating NDAs before The New Yorker union’s proposal, though union staffers were irked that magazine leadership was virtually silent about the proposal before Friday’s announcement.”