Summit Entertainment has made it official: Bill Condon will direct the next installment of its “Twilight” franchise, “Breaking Dawn.” 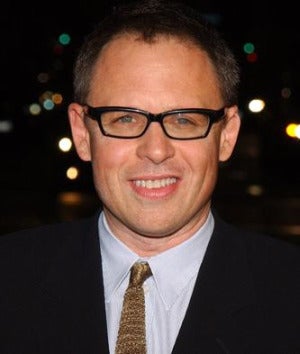 The film will reteam the “Twilight” power trio of Kristen Stewart, Robert Pattinson and Taylor Lautner, all of whom will be seen again onscreen on June 30 when “The Twilight Saga: Eclipse” premieres. That film was directed by David Slade.

“Bringing Stephenie Meyer’s ‘Breaking Dawn’ to the screen requires a graceful and intelligent hand, and we believe Bill Condon is exactly the right steward, having shown equal and abundant talents of immense creativity and subtle sensitivity,” said Erik Feig, Summit’s president of production and acquisitions.