Congress on Thursday released more than 3,500 advertisements that were used by Russian trolls to stir dissent before and after the 2016 U.S. election. The imagery touched on a myriad of issues, from gun control to Syrian refugees.

The ads — which ran on Facebook and Instagram, its popular photo-sharing app — also hit on both Hillary Clinton and Donald Trump, the candidates that ultimately squared off for the presidency. Kremlin-funded Internet Research Agency leveraged its network of digital henchmen to blast the ads and other posts to 146 million Americans on the social media platforms, according to Congress and Facebook.

“For the first time in American history, the leading candidate for the Democrat party is running on a platform that would prohibit the private ownership [or outright confiscation] of firearms,” one ad said on a page dubbed “Being Patriotic.” The accompanying meme racked up roughly 1,000 shares on Facebook. 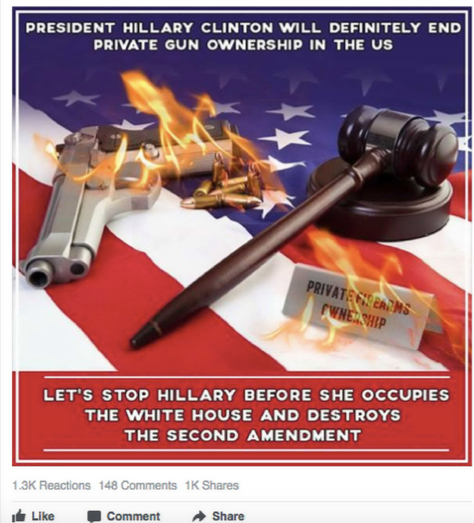 “Obama was always a mere pawn in the hands of Arabian Sheikhs,” another ad said. “His latest orders are just proving it. All these refugees, which we are about to take in, are soldiers with one simple goal. They are going to try to terrorize the nation.” 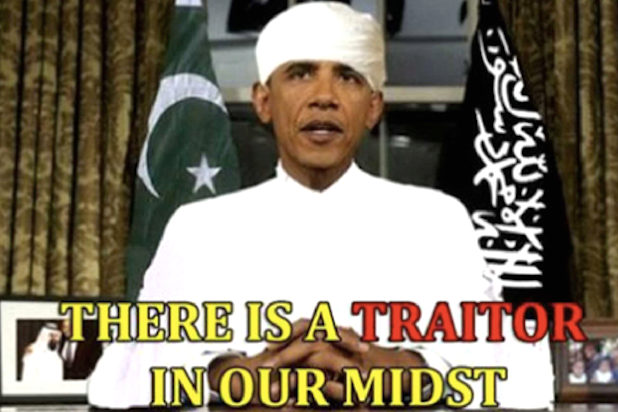 “They sought to harness Americans’ very real frustrations and anger over sensitive political matters in order to influence American thinking, voting and behavior,” said Rep. Adam Schiff, the committee’s top Democrat, in a statement. “The only way we can begin to inoculate ourselves against a future attack is to see first-hand the types of messages, themes and imagery the Russians used to divide us.”

“We gave these ads to Congress so they could better understand the extent of Russian interference in the last U.S. presidential election,” said Facebook. “This will never be a solved problem because we’re up against determined, creative and well-funded adversaries. But we are making steady progress.”

The company has since beefed up its ad review, with CEO Mark Zuckerberg saying he’s “dead serious” about curtailing meddling in future elections.