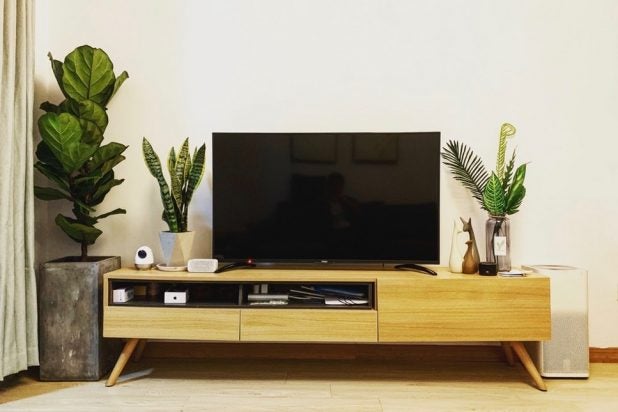 Connected TV (CTV) advertising now accounts for 49% of video ad impressions, according to a study released by Extreme Reach on Wednesday morning. The statistic is based on the first quarter of 2019 performance metrics from the company’s ad tracking platform, AdBridgeTM, and its proprietary video ad server. The video benchmark report also highlights the growing impact of CTV on multiple aspects of digital advertising.

While the advertising conversation in Q1 2018 revolved around mobile, with six-second ads positioned as the format of the future, Q1 2019 reflects a near-opposite paradigm, according to the report. Mobile video ads, at just 25% of all impressions, are at their lowest since Q1 2017 and 6-second ad impressions are negligible.

In addition to CTV impressions being nearly double those of mobile, the ads are generally unskippable, giving them an unprecedented 97% completion rate.

The study notes that this unskippable ad inventory is driving a shift to longer ad lengths. In Q4 2018, 30-second ads first displaced 15-second spots as the most common ad length, and the growth trend has continued. Thirty-second ads accounted for 69% of all ads in Q1 2019, a 20% increase over the prior quarter.

“The digital advertising ecosystem is undergoing a total disruption which is driven by the growth of non-linear TV formats. The upside is significant for nearly everyone,” Mary Vestewig, senior director, video account management at Extreme Reach, said. “Publishers are able to maximize the value of their inventory which will bring the revenue needed to create more high-quality programming. Meanwhile, audiences have an unprecedented selection of entertainment options and with new capabilities for targeting they should get more personalized and relevant advertising.”

Moving forward, Extreme Reach projects that 60-second ads will become more prevalent in the coming quarters. Although they are just 3% of all ads, the quantity of 60-second ads increased nearly five-fold from Q1 2018 to Q1 2019.

Founded in 2008, Extreme Reach is a tech platform for video ad campaign workflow that delivers ads to Connected TV, Mobile, and Desktop.