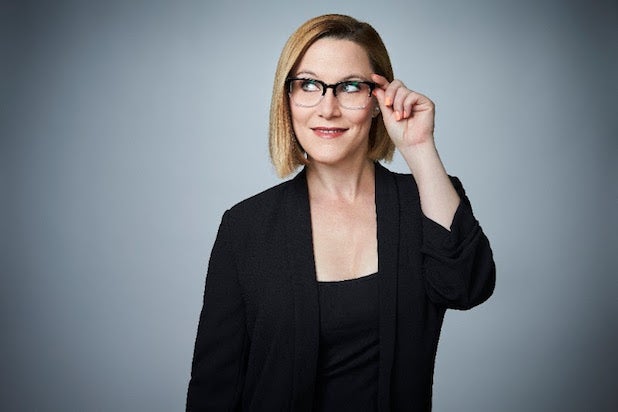 “This is the next step in our campaign to bolster our primetime lineup. You can expect to see S.E. lend her energy and insights to conversations with provocative guests from the diverse worlds of radio, politics, comedy and journalism as she tackles the day’s most important stories,” Jautz said in a statement.

The soon-to-be-named show will launch in early June and air from New York.

Also Read: 'How It Really Happened' Dives So Deep Even HLN's Lawyers Are Nervous

Other HLN Originals Series premiering this year include “Beyond Reasonable Doubt,” “Something’s Killing Me” and “Inside Secret Places with Chris Cuomo.”

“I don’t want to potentially jeopardize the episode from being aired from a lawsuit perspective,” Harper told TheWrap from the set of Showtime’s “Homeland,” in which he has a prominent role in the current season. “There are new theories presented that some people, I think on the legal side [of HLN], were nervous about.”

HLN has beefed up over the past few months, adding Erica Hill, Ashleigh Banfield, Michaela Pereira and now Cupp in addition to Harper.