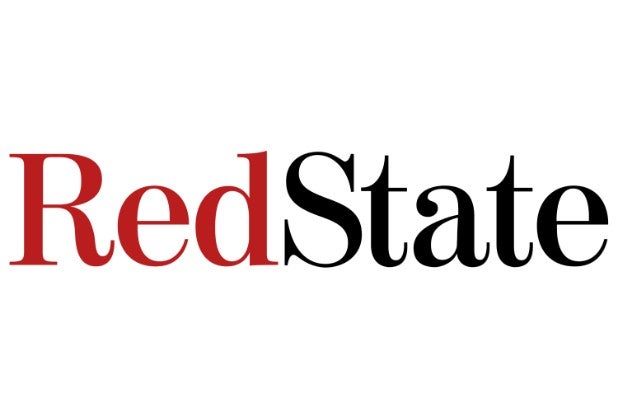 Salem Media Group, the owner of the conservative website RedState, has let go top editorial talent from the site in what RedState’s founder and former editor Erick Erickson is calling a “mass firing.”

Erickson also wrote that writers who were critical of President Trump were primarily the ones dismissed, saying, “those insufficiently loyal to the President were fired.”

“The site name will linger, but RedState is all but dead now. I have invited the fired writers here,” Erickson wrote via The Maven. “Thankfully, Salem is retaining some very good writers who have long been at RedState, but today engaged in a mass purge of most of the writers.”

Mass firing at RedState today by Salem/Townhall. Very sad to see, but not really surprising given Salem's direction. And, finally, after all these years, they've turned off my account.

According to CNN, Townhall Media — RedState’s parent company owned by Salem — froze the site and locked bloggers out of their accounts. Townhall has not yet responded to TheWrap for comment.

The Daily Beast is reporting that Caleb Howe is one of the writers fired, and he tweeted Friday, “There is a right way to do something and a f—ed up way.”

Additionally, Patrick Frey, who writes under the pseudonym Patterico, confirmed via Twitter that the “mass firing” was true and that he was one of the ones let go because he was a critic of Trump.

The rumors are true. There has been a mass firing at RedState, and those let go (including me) are all Trump critics. His supporters remain.

Patterico added that he was grateful to Townhall for the chance to write for RedState and that “they have the right to fire anyone they want.”

“However, any opinion site that fires people en masse because of a particular point of view is sending a message. The message is: this point of view will no longer be tolerated at this Web site,” he tweeted.

RedState is an influential conservative website launched in 2004, founded and run by Erickson until his departure in 2015. Erickson was additionally critical of the direction RedState had taken in recent years, adding that Salem’s radio and other media properties had also had to avoid criticisms of Trump.

“Since the Salem purchase of Eagle Publishing, the grassroots focus went away as did the community building aspect in favor of clickbait with analysis,” Erickson wrote. “This is not a surprise as the same thing appears to have happened in Salem’s radio properties and one of its hosts has told me he felt he had to be quiet about his Trump criticisms on his national radio show.”