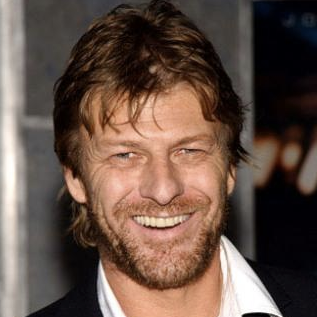 Principal photography is scheduled to start April 6 on the movie, which will shoot in Norway and the United Kingdom.

Content scored rights to all territories excluding the United Kingdom and Scandinavia.