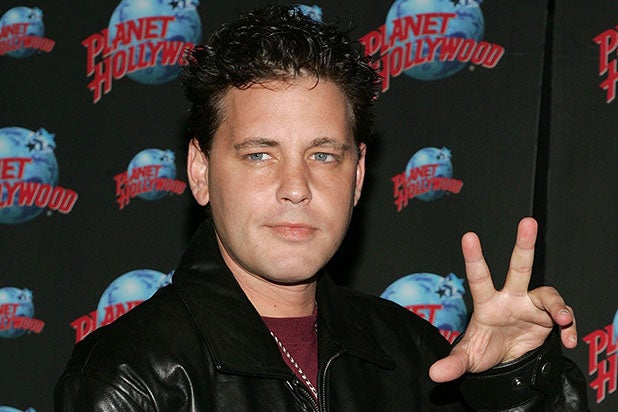 Following an allegation that “Two and a Half Men” star Charlie Sheen had sexually assaulted Corey Haim when the latter was 13, Haim’s mother Judy Haim told Entertainment Tonight that the accusation was “all made up.”

Haim also said that if her son, who died in 2010 at age 38, would be sick about the accusation.

“My son never mentioned Charlie. We never talked about Charlie. It was all made up,” Haim told Entertainment Tonight. “If my son was here to hear all of this he would throw up.”

According to a report in the National Enquirer, which cited a friend of the deceased actor, Haim was assaulted on the set of the 1986 film “Lucas.”

But the elder Haim said that she is “fed up” with the accusation, adding that Haim’s family and friends were freaked out by the accusation.

“I lived with [Corey] in Canada half the time. I knew exactly where this kid was at all times,” the elder Haim said. “I’m fed up … because you know what, my heart can’t take it. I’m his mother, I’m mourning. My family is freaked out all the way to Israel. Corey’s best friends are freaking out. They’re going, ‘What the hell is he talking about?'”

“They all know the truth because my son had a very big mouth. Every time he had an interview he told everybody what drugs he was on, what he was doing,” Haim added. “We’ve never heard of Charlie, ever.”

Sheen has denied the accusation.

Corey Haim's Movies, From 'Firstborn' to 'License to Drive' (Photos)

The child actor first starred in "Firstborn" when he was 13 years old but died before his 2011 film "Decisions" was released.